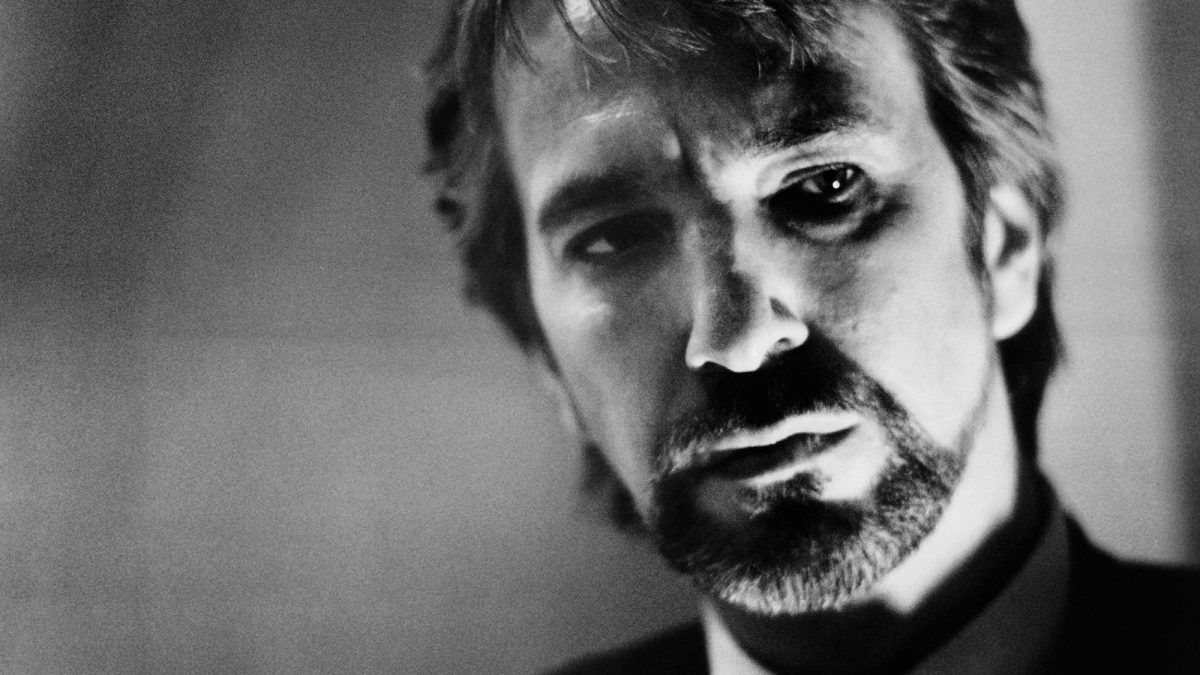 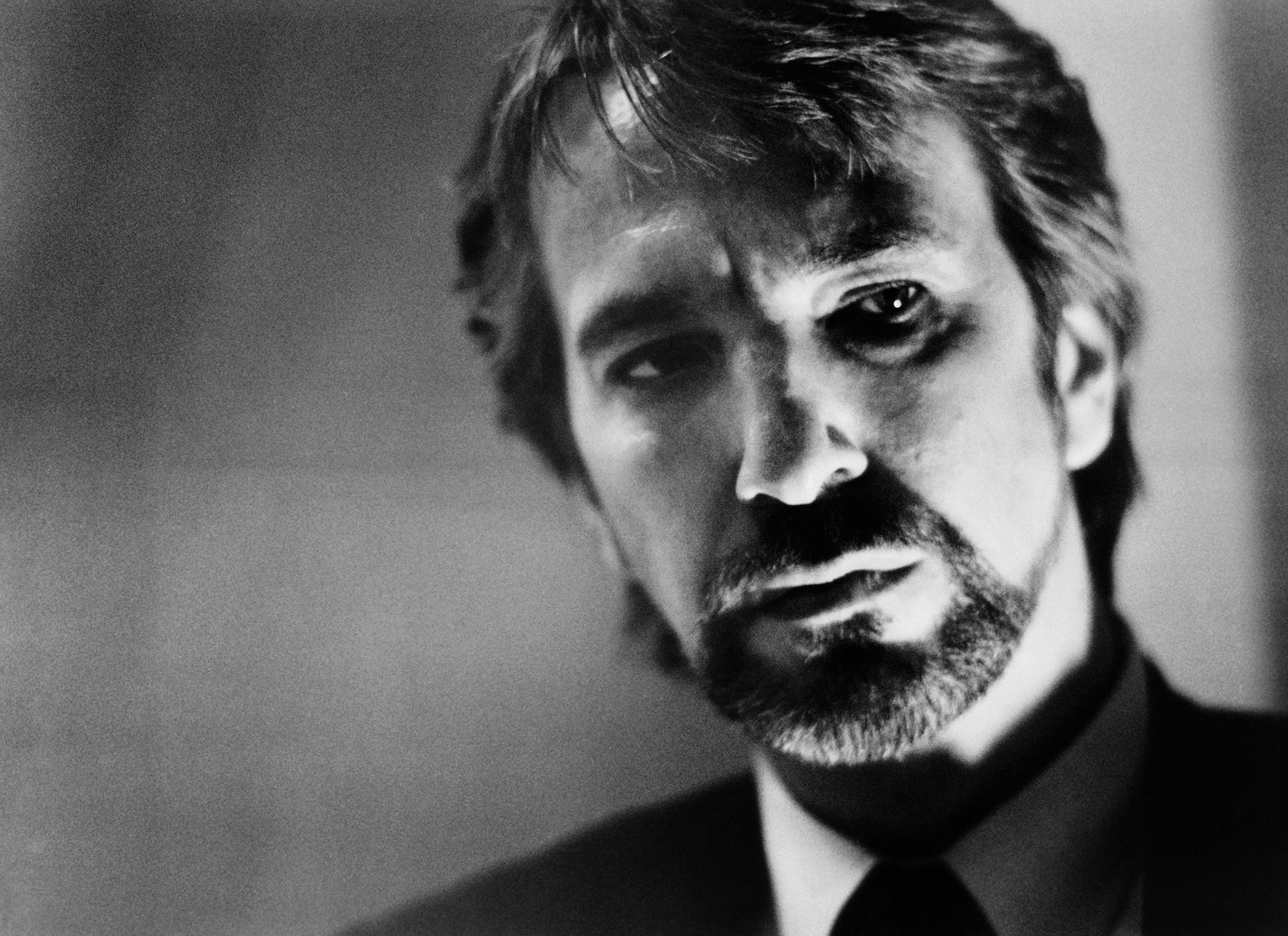 Say that you have written a story or a script, and the feedback you’ve gotten is that you have a “passive protagonist,” meaning that they’re not doing enough. One way you can enhance that is to make a villain’s plan that your hero must react to. It not only gives your “passive protagonist” something to do, it also makes them fight for something, which helps to make them more active.

For examples, I’m featuring Die Hard (Dude With A Problem) and Home Alone (Out of the Bottle). Two completely different kinds of films, but similar in that they have strong villain plans.

The 1988 film, Die Hard, begins as what could be an uneventful movie. You have a hard-nosed cop flying across the country to patch things up with his wife. Not too exciting, right? But what happens when you throw an intricate terrorist hijacking and kidnapping plot into the mix? Now things escalate more interestingly, and now we have our protagonist actively doing something. He’s not only reacting, but he’s also proacting. All because he’s been given something to do thanks to the villain’s plan. And look how that shakes out using the Six Pillar Beats (plus the All Is Lost beat). You can hear about the Six Pillar Beats here and here.

Break into Two: McClane encounters a lone terrorist and kills him. The NYC cop sends the body down in the elevator with a warning.

Midpoint: Hans Gruber discovers McClane’s real name and profession. Gruber puts traitor Harry Ellis (Hart Bochner) on the phone—and kills him after he’s no longer of any use.

All Is Lost: After the FBI shuts off the power to the Plaza building, the terrorists, who anticipated this, gain access to the vault. They also find out that Holly is McClane’s wife.

Break into Three: McClane learns there’s a bomb on the roof and that Gruber and his remaining terrorist band will lead the hostages, including Holly, to their doom. The NYC cop must stop them.

See how that shakes out? It was the villain’s plan that helped bring John McClane and his estranged wife back together.

Next, let’s take a look at Home Alone.

Released in 1990, Home Alone, written and produced by John Hughes (The Breakfast Club, Ferris Bueller’s Day Off, Uncle Buck), tells the story of bratty and unappreciative Kevin McCallister, who makes a Wish (a vital character step in the STC! Out of the Bottle genre) to make his family vanish. After that happens, though, and he’s had a run of the house, there’s nothing left for him to do—until he has to defend it from two serial burglars who are working the neighborhood during the Christmas holiday.

Here are the Six Pillar Beats (plus the All Is Lost beat):

Catalyst: After a winter storm knocks out the power and makes the chaotic family late for the airport, Kevin wakes up forgotten in the attic—and home alone!

Break into Two: After Kevin has accepted he’s home alone and loving it, Harry and Marv Murchins (Daniel Stern) scope out the houses on the block. This is the revelation that Harry wasn’t a cop after all—he was casing houses, fishing for information directly from the owner’s mouths. The “Silver Tuna” is the McCallister house. They try to break in, beginning their villain’s plan, but Kevin thwarts them with a flip of a light switch. They’ll be back later… Kevin decides he’s the “man of the house.”

Midpoint: Kevin thwarts the “Wet Bandits” from robbing the house again using a more elaborate set up with lights, music, and mannequins to simulate house guests. But Harry and Marv will return.

All Is Lost: Marv and Harry learn Kevin is home alone. The boy overhears—the robbers will return at 9:00 PM. Feeling scared, Kevin wants his mom.

Break into Three: With a renewed sense of family, and no longer being scared, Kevin plans to defend his house against the Wet Bandits in the showdown.

Final Image: The Wet Bandits captured, Kevin enjoys time in the house that he defended and saved, with his family returned.

If it weren’t for Harry and Marv, Kevin would have stayed in his status quo. He did get lonely after he enjoyed his time alone, but when he had to fight to protect his house, he learned the lesson and grew up more to be the “man of the house.”

Check out some other films with strong villain plans for more examples: Lethal Weapon, X-Men, The Ring, The Matrix, 101 Dalmatians, Seven, Harry Potter, Get Out, and The Terminator. And remember, as Tom Hiddleson, who played one of the best villains in cinema history, Thor’s scheming brother, Loki, said: “Every villain is a hero in his own mind.”

5 Screenwriting Tips to Improve Your Screenplay