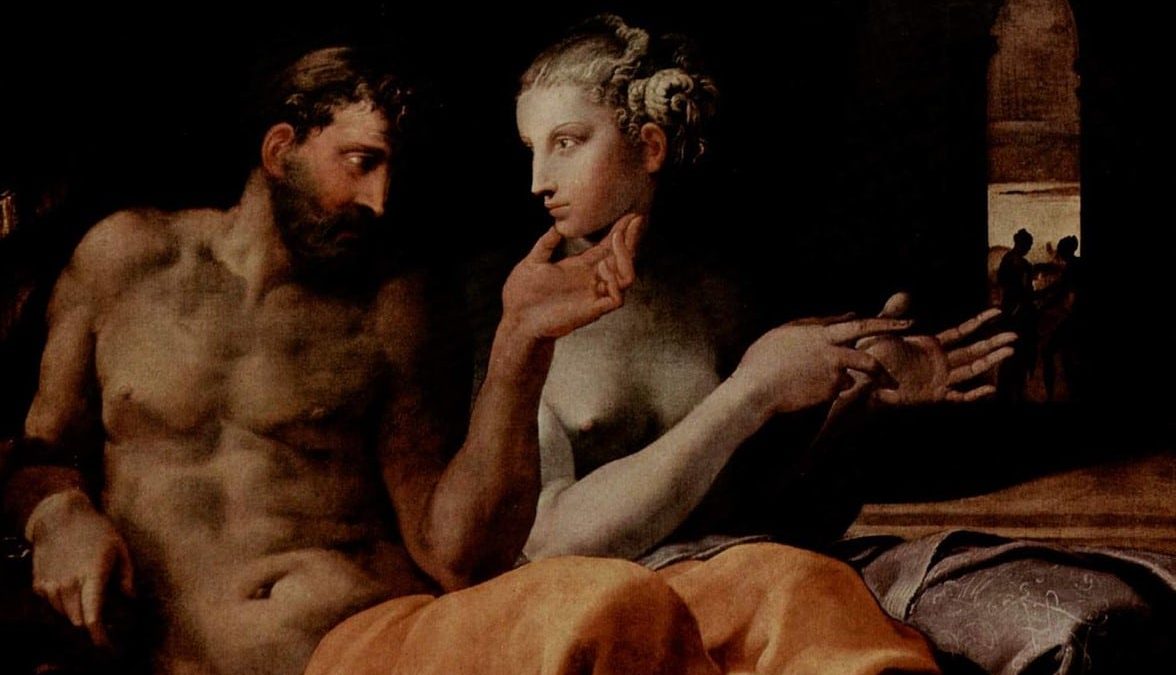 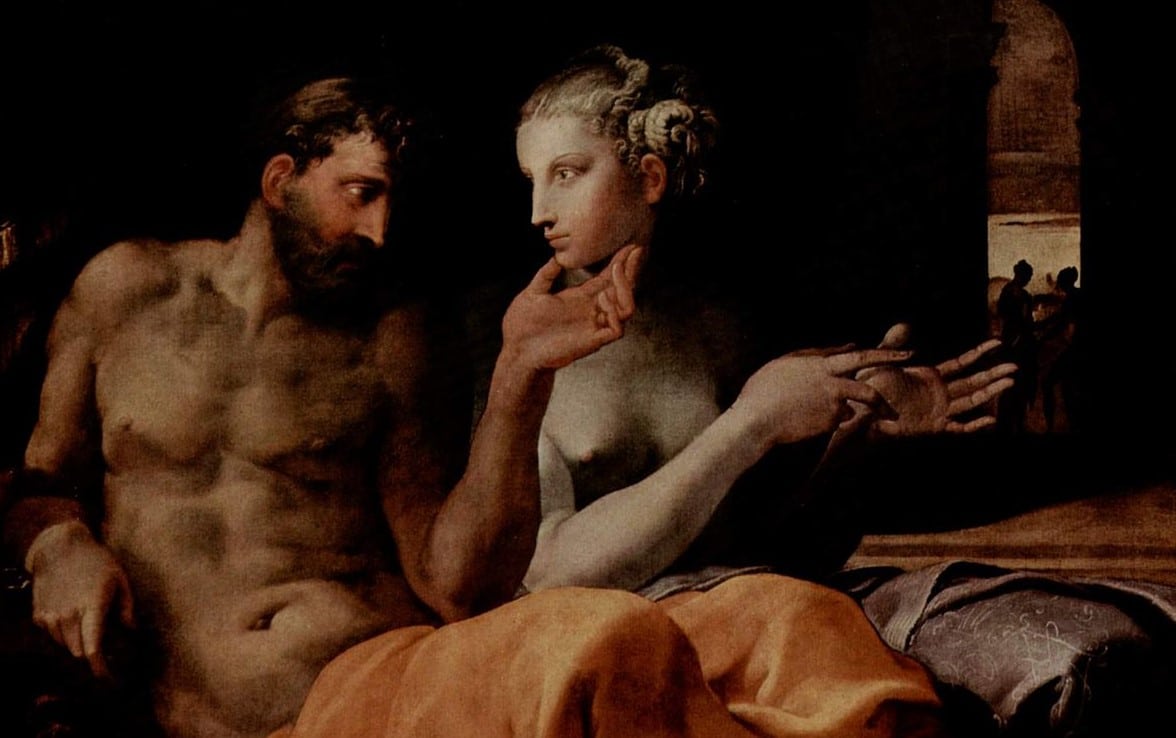 This post is the ninth of a 10-installment series, Save the Cat!® Goes Mythical, in which Master Cat! Salva Rubio, author of Save the Cat!® Goes to the Indies, shows the connection between Blake Snyder’s 10 Genres and some of the strongest storytelling examples ever: the Greek Myths.

Fools are wonderful characters. In many ways, they are the opposite of your “standard” hero. While those heroes tend to be strong, focused, tragic, and prone to self-sacrifice, fools are clueless, distracted, simple, and just plain lucky. It’s as if they were helped by… the gods.

As for the three elements of this Save the Cat! genre, a “Fool Trumphant” story has these innocent characters (the fool) challenged by an establishment, usually a group of people or society whose intentions are at odds with the fool’s. Helped by the gods, boosted by his worth and through a transmutation or change, the unlikely hero ends up getting all.

Although most of the Greek heroes are fairly, well, heroic, there is one of them that defies categorization. He is probably the most human of all: Odysseus. As a former veteran of the Trojan war trying to get back home, he loses his comrades one by one across the Mediterranean Sea in different adventures, killed by the traps set by his powerful enemy, the sea-god Poseidon.

After 20 years of travel, Odysseus manages to return to his homeland, the island of Ithaca. There, he becomes a fool when he discovers that in his absence, an establishment has gained power: a cohort of suitors that want to marry his wife Penelope. To fight them, goddess Athena makes Odysseus go through a transmutation, turning him into a beggar, a pose that will ultimately trick his opponents.

Odysseus, helped by his son Telemachus, slaughters them and regains his rightful throne. At last, he can join Penelope and put to rest a life of adventure.