How to Use a ‘Road Apple’ 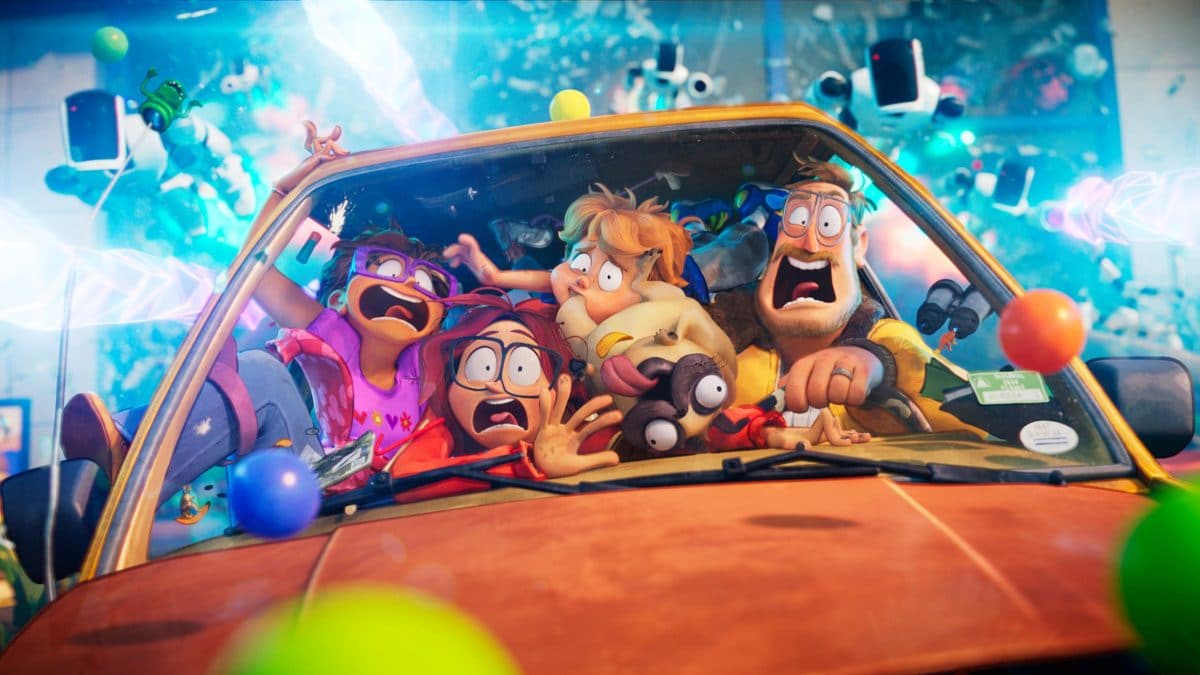 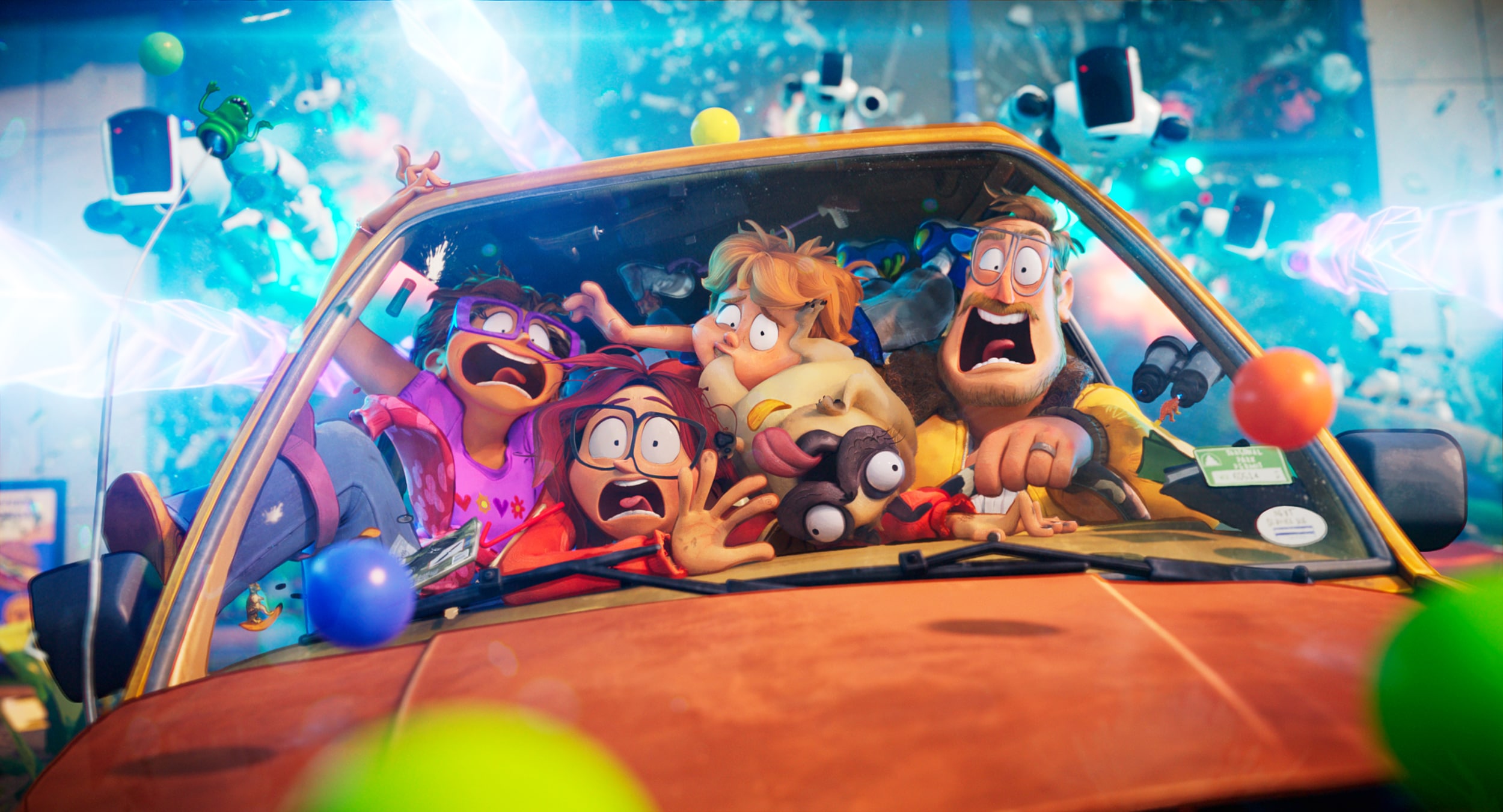 The Golden Fleece is one of the most well-known and well-traveled story genres out there (pun intended). As I consult with writers who are developing ideas for novels and screenplays, I’ve been asked the same question on numerous occasions: what’s the best way to understand a “road apple” in a Golden Fleece story?

The term actually stems from American slang in the mid 20th century, and is another word for horse dung. Along the road, travelers would encounter droppings that, from a distance, might look like an apple, but would be something altogether different when they stepped in it. That’s what happens to our heroes along the way—just when things seem to be going fine, they step in something and must find a way to “clean up” before they can move on.

Simply put, the road apple is a story event that throws a wrench in the hero’s plans. It’s essentially a way for the writer to make it harder for the hero to get what they want. And it doesn’t necessarily have to happen during a specific beat.

In a Golden Fleece story, there are always three elements: a road, a team, and a prize. The prize indicates what the hero wants, but it isn’t what they need. Throwing a road apple their way forces them to pause and reevaluate their journey; it prevents them from getting what they seek right away. It’s an inconvenience, to be sure, but it also gives them time to grow and transform in the journey.

For example, in The Mitchells vs the Machines, the family is on their way to a PAL store at the mall to upload the kill code and stop the robot apocalypse. Unfortunately, they’re stopped in their tracks as household appliances and other machines turn on them and begin to attack. The code doesn’t upload in time, and it forces them to reevaluate their tactics.

Another example is in Saving Private Ryan, where Captain Miller and his company actually find Private Ryan, who they were sent to retrieve and get to safety. However, Ryan refuses to leave his men behind, and stays with them to fight. This road apple risks the safety of Miller and his men, as they aren’t able to complete their journey without getting Ryan out of the war zone.

In Raiders of the Lost Ark, Indiana Jones is in a race to find the ark before the Nazis do. Upon discovering it, he’s left in a pit of snakes while the Nazis make off with the relic. It looks like his journey was for nothing… but luckily, Indy’s about to go after the ark in one of the most amazing stunt sequences ever filmed.

Road apples are found in comedic Golden Fleece stories, too. In Dumb and Dumber, Harry and Lloyd are close to their destination: they’re about to deliver the briefcase to Mary Swanson in Aspen, Colorado. Instead, Lloyd gets off at the wrong exit and drives throughout the night in the wrong direction. Now, it looks like they may never finish their journey. At this moment, their friendship is truly put to the test.

Chris Farley and David Spade face a road apple in their All Is Lost moment in Tommy Boy. Just as they have sold enough brake pads to save the factory and their town, they get the bad news that their orders have all been messed up. They will have to go beyond selling things to truly rise above this challenge.

Back to the Future gives Marty McFly plenty of time to grow on his journey. Although his time-traveling trip is full of problems, the biggest one comes when he finally finds the one man who can get him back home. When Marty talks to Doc Brown about the time machine, Brown realizes that there’s a huge problem… a 1.21 gigawatt-sized problem. The energy to power the Delorean can only be found in something like a bolt of lightning, which seems like an impossible predicament.

In Star Wars, Luke and company want to deliver the Death Star plans to the rebels in Alderaan, take down the Empire, and save the galaxy. They get to Alderaan… or rather, what’s left of it. Now, with no one to deliver the plans to, it seems as if there’s no hope left for them.

When writing a Golden Fleece story, be certain to lead your hero toward their goal, but also make sure you throw a road apple in their way. By forcing them to “step into” something they didn’t see coming, you’ll force your hero to look at the situation through a new lens. In doing so, they will change, and will be better for it.

Writing Comics Short and Long - As Long as They Are Weird!