From the Best of Blake’s Blogs: Claim Your Victory 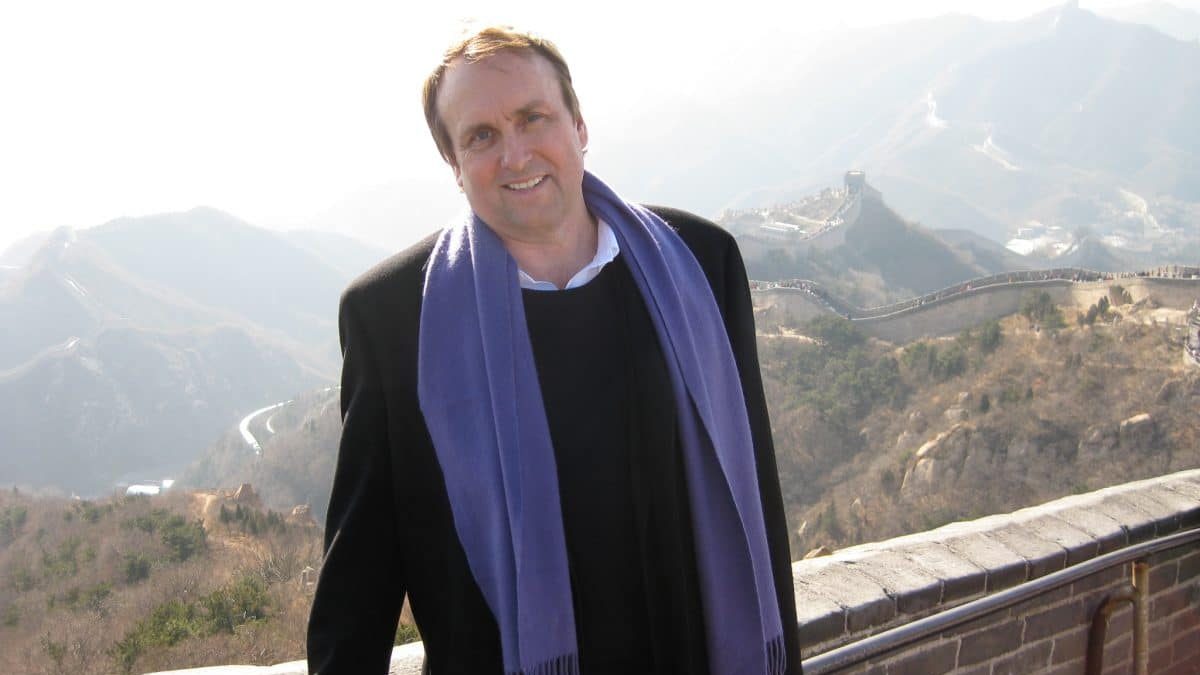 This post by Blake Snyder was originally published on July 10, 2008.

“I don’t know if you realize how far you’ve come in a year.”

I said these words to a writer the other day, and when I did I thought “What an understatement!” Flashing back to those initial interactions with her, her progress is obvious — and a bit breathtaking.

When we first met, there was very little to recommend in her ideas or execution of them.

She wasn’t quite getting it. I wondered, frankly, if she ever would. And as a result, no one else was getting it either. No wonder she heard crickets from those agents and producers she sent her scripts and pitches to.

And look now: She has a script being read by a major studio, interest from an agent, and fresh new ideas that have merit — and commercial promise.

All in a year.

This is one of the joys of having my job. I can see your improvement. I can tell you exactly how much better you are at this than when we met.

It’s important for us to claim these victories, to occasionally stop and admit our lives have gotten quantifiably better.

And if you don’t believe me, I suggest you create a “Writer’s Resume.”

Occasionally even writers are called upon to account for themselves and the full arc of their careers. I had to do this recently and was astounded at all the stuff I had to cut out to make room for new successes.

The achievement that seemed so big on the last resume seems small by comparison; look how far I’ve come!

And by the time I finished, I also had the ah-ha! of seeing how the seemingly random flailings I thought were leading nowhere at the time, actually looked planned when seen from a higher perspective. What else could explain how one relationship, job, script, or interaction led me so seamlessly to the next level?

A Writer’s Resume also makes us realize our job is unique. We’re creatives. Not everything we do can be measured in dollars and cents. I love my sales, and love the achievement of them, but I’m proud of every script I’ve written and looking back can see why I had to write each one — even those that didn’t sell.

There are partnerships, ongoing class work, skillsets gained that we can tack on to our Writer’s Resume, including the simple realization of how some aspect of writing and storytelling works.

The arc of our development as writers is not just the puffery of a c.v. that shows the latest thing we can write home about, but the education and experience of a steely pro who, when called on, can deliver.

Would you hire you? What service do you offer that no one else can? What is the poster of you?

These are all questions that creating a Writer’s Resume can help you answer, and help you plan for your next level.

I hope mostly that it tickles you to see what a fun ride this is! My Gosh! The odd jobs I had to suffer through early on, writing on the side, at night in 24-hour restaurants, the moments of clarity when a sudden breakthrough let me know I was onto something! These victories cannot be measured or fully claimed until we see that there really is a plan, and we are fulfilling it every day! Whether we recognize it or not!