Save the Cat!® Goes to the Tribeca Film Festival 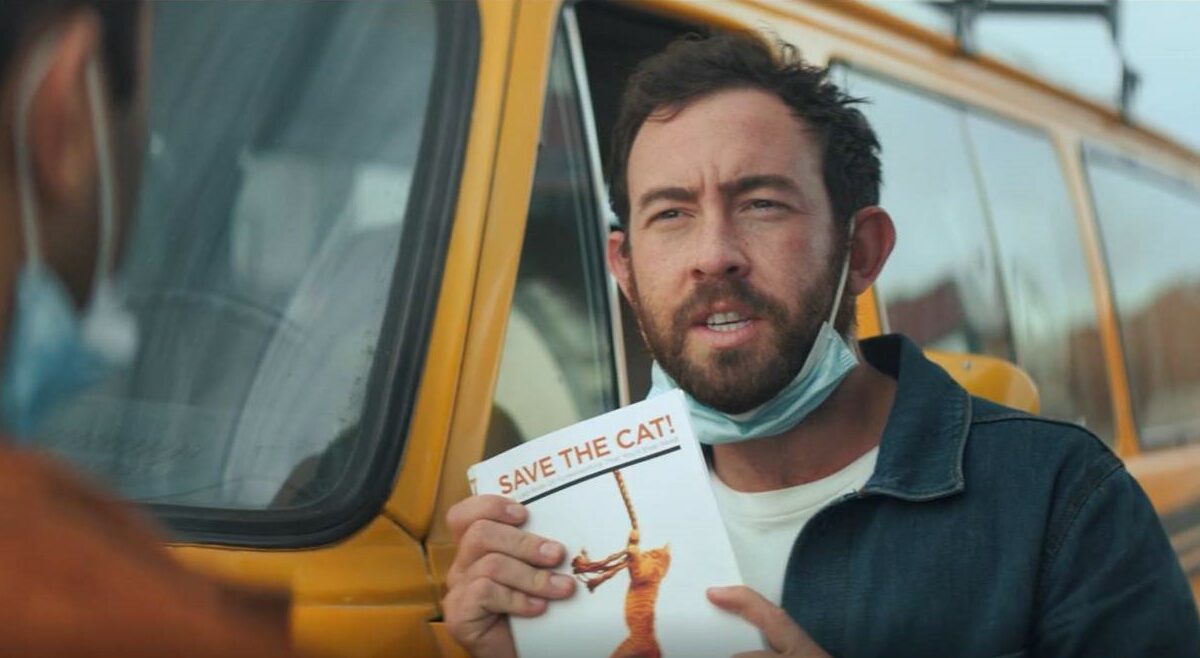 We are proud to announce two talented screenwriters from the Save the Cat! community, Devin Das & Parker Seaman, had their film, Wes Schlangenhauf Is Dying, officially selected for the Tribeca Film Festival, where it premiered on June 9.

Wes Schlangenhauf Is Dying is a comedy that pits the paradigm of friendship and the false ideals of Hollywood success against each other, creating a heartfelt rollercoaster ride between three best friends and their incredibly complicated relationship.

The road trip/buddy movie includes references to the Save the Cat! beats throughout the film in a continuing conflict between the two filmmakers, one who’s a believer in the book and one who… has doubts.

Screen the film remotely via the Tribeca Film Festival site>>

Check out this “Heartfelt Filmmaking at Its Best” review at Where’s the Remote?>>

STC’s very own Jason Kolinsky was thrilled to attend the premiere and the after-party we sponsored at Bar Veloce!

See Save the Cat!® on Hacks