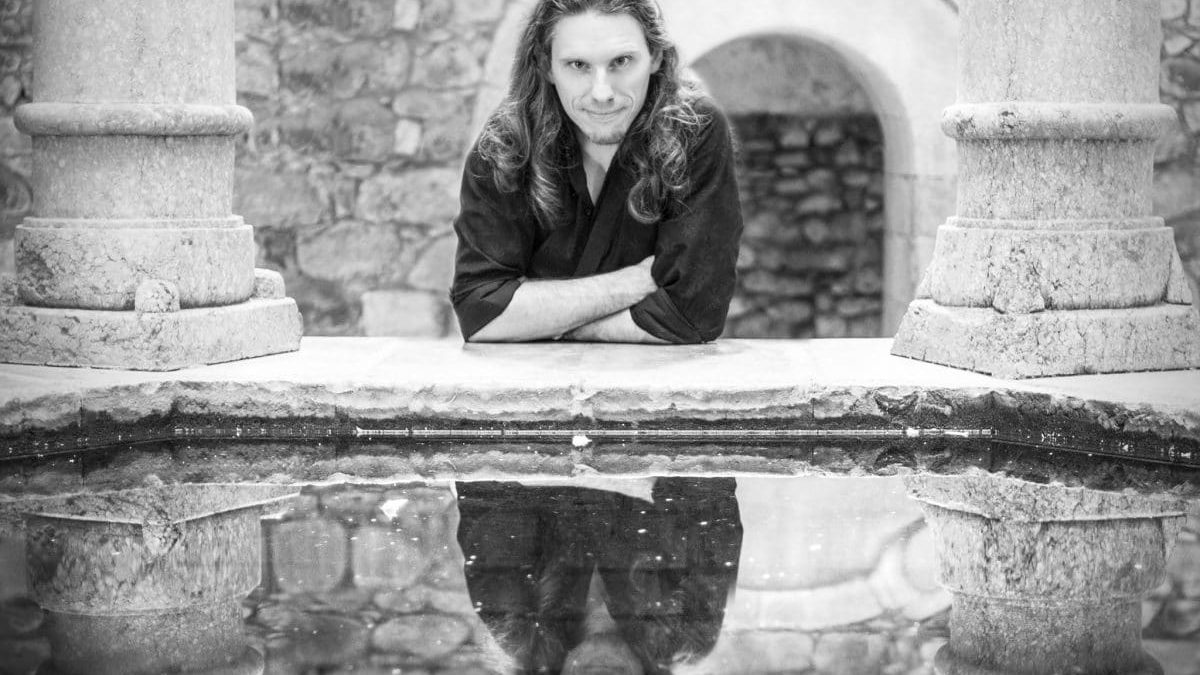 The author of Save the Cat!® Goes to the Indies has a new book on sale in Spain today. Based on the true story of the only Spanish witness in the Nuremberg trials and his struggle for truth, Salva Rubio’s The Photographer of Mauthausen tells the true story of Francisco Boix, a young Spanish photographer who, along with several thousand compatriots, has been deported to the Nazi camp of Mauthausen: a death sentence.

When Francisco crosses the path of Commander Ricken, a wicked Nazi aesthete who is pleased to photograph the horrors of extermination, he understands that his photos can be the first step to reveal the truth to the world.

With drawings by Pedro J. Colombo and Aintsane Landa, the book is following the publishing path of Salva’s other graphic novels: it’s already available in Spanish, French, Italian, and English — with more languages to follow.

The Story Goal: What Does Your Protagonist Want?