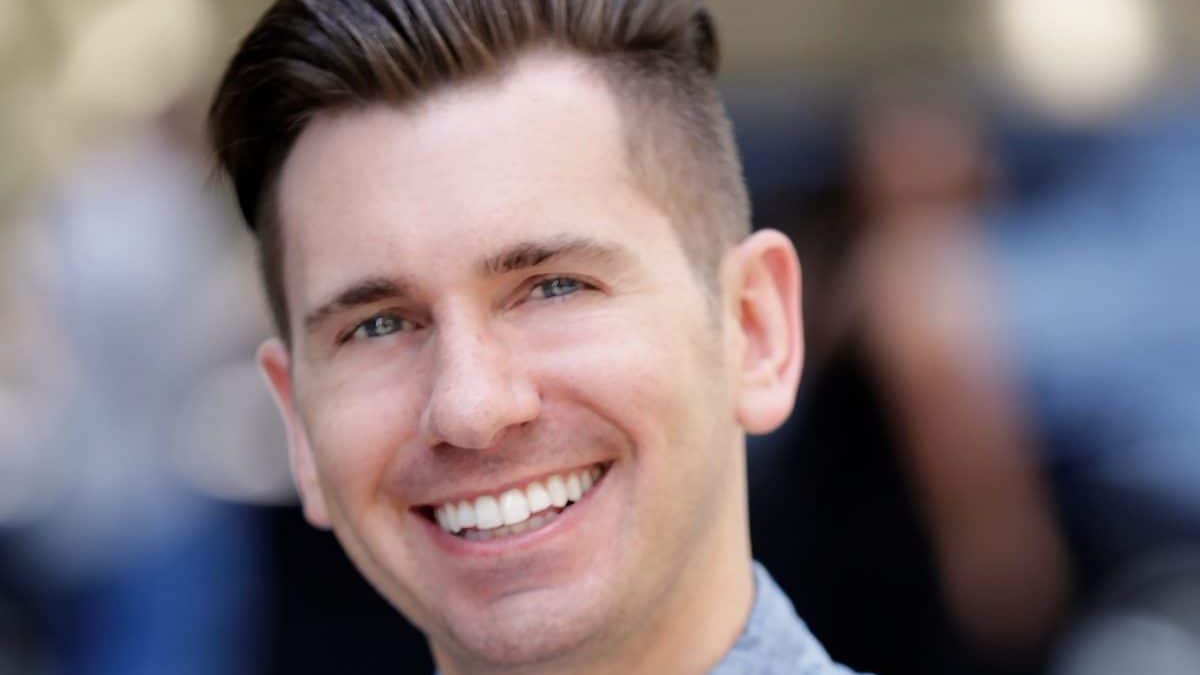 Congrats to writer Jordan Gershowitz, whose latest feature, Bar Crawl—first workshopped at a Save the Cat! Weekend Intensive Beat Sheet Workshop in New York City—has been picked up by Pigasus Pictures, with an early 2019 start date planned.

Pitched as Girls Trip meets Old School, the female-driven comedy spec script, which earlier this year earned a finalist spot in the Launch Pad Competition, follows a trio of former college classmates who reunite in their 30s after the death of a friend in order to complete the crazy bar crawl and scavenger hunt she had always wanted to do.

First attending a 2013 Save the Cat! Weekend Intensive Beat Sheet Workshop in New York City, Jordan is now a seasoned television veteran, writing for such iconic properties such as The Tom and Jerry Show, Wacky Races, and Danger Mouse. His recent TV credits include writing for Warner Bros., Disney, and Nickelodeon.

In addition to writing, Jordan has produced the feature films Temps, Total Frat Movie, Random Tropical Paradise, and The Good Catholic (Winner, Best Picture – Santa Barbara International Film Festival). Jordan is also an award-winning musician and was nominated for the MTV VMA for Best Breakout Artist as a member of the band Rushmore.