From Dark Night of the Soul to Debut Novelist: How Save the Cat!® Saved My Story 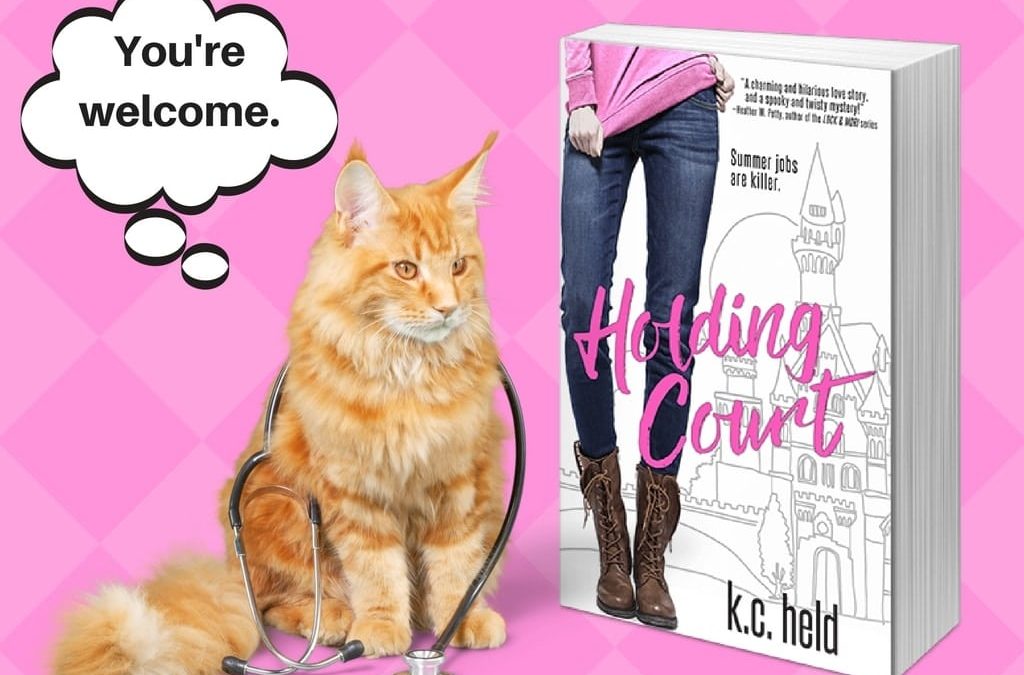 When I started writing the book that would become my debut novel, Holding Court, I wasn’t thinking about story structure. Or beats. Or cats. I had just trunked a novel I couldn’t figure out how to fix and I was determined to write something else. I had no plan other than to write a story about a protagonist with a clear goal facing a compelling conflict (the two key elements I felt were missing from my first novel).

Here’s how the transformative journey of writing Holding Court played out:

1. Opening Image: The author stares at the bare whiteness of her computer screen, her face full of doubt, fear, and hope.

2. Theme Stated: A goal without a plan is just a wish. Always have a plan.

3. Set-Up: Our intrepid heroine, K.C., has just broken up with her first novel. She tried so hard to make things work, but it has become clear that it’s time for her to move on. She’s given herself the goal of selling her first book before her youngest child starts school, and she’s running out of time. She needs to write another book, and she needs to write it NOW.

4. Catalyst: K.C. finds out about an upcoming “fast draft” class in which students write the first draft of a novel in TWO WEEKS. It sounds insane. But tempting.

5. Debate: Is it really possible to write a first draft in two weeks? K.C. would have to commit to writing 20 pages a day for 14 days. And, according to the teacher, unless she’s dead or in a coma, she must write those pages. She’ll have to do a ton of advance preparation in order to complete the two-week challenge without totally abandoning all other responsibilities. It hardly seems feasible. And does she truly believe she can she commit to a story and get it on the page before she talks herself out of writing it?

6. Break into Two: K.C. signs up for the class and commits to writing a first draft in two weeks. She completes her first 20 pages! She can do this!

7. B Story: K.C. is 18,000 words in when she hits an insurmountable brick wall. This story isn’t working. She doesn’t know the beats! She revisits every idea she’s ever had in the hope that one of them will work. She switches her story from a superhero caper to a rollicking romantic mystery featuring an amateur detective with an unusual ability. She is so in love with this new story that she writes 24 pages that day!

9. Midpoint: The words are flowing. K.C. has not just been hitting her daily 20-page goal but regularly exceeding it. She has everything she needs: a catalyst, a killer, a victim, and a sleuth. She is rocking this fast draft!

10. Bad Guys Close In: K.C. hits another brick wall. What are her characters even doing?! This story can’t possibly work the way she’s written it. She whines to anyone who will listen about how she can’t seem to write anything without repeatedly hitting a brick wall. She considers returning to the first story idea but realizes she’ll never finish anything if she keeps switching projects.

11. All Is Lost: The murderer can’t possibly be [name redacted for spoilery reasons]! Not only that, K.C. has killed off the wrong person! But she has no idea how to fix any of it because she’s no longer sure who’s murdering who or why.

12. Dark Night of the Soul: Oh, Plot Fairy, why hast thou forsaken me? Even if she manages to miraculously solve her plot problems, K.C. will never finish her draft in time.

13. Break into Three: In desperation she turns to the book about story structure her critique partner recommended when K.C. was whining about hitting yet another brick wall. She needs a plan, and she needs one NOW.

14. Finale: With the help of a magical book called Save the Cat!®, K.C. works through the 15 beats of her story from Opening Image to Final Image. She has a plan! Armed with her beats, K.C. tackles her story with renewed vigor. She may not finish by the end of the two-week class, but she now has all the tools she needs to complete a first draft of her young adult mystery.

15. Final Image: K.C.’s fingers fly over the keyboard as she writes the final scene of Holding Court. Taped to the bottom of her computer screen is a beat sheet listing the 15 beats she wrote with the help of Save the Cat!®

A Tale of Two Sequels: The Importance of Transformation 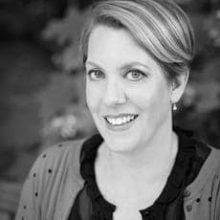 K.C. HELD was born and raised in California with stopovers in Honduras, Mexico, and France. Married to her high school sweetheart, and mom to two avid bookworms, she holds an MFA in costume design and has worked as a freelance costumer in opera, theater, film, and television. Although she once spent a summer working in a castle, there were no dead bodies involved. Visit K.C.'s website at www.kcheld.com.