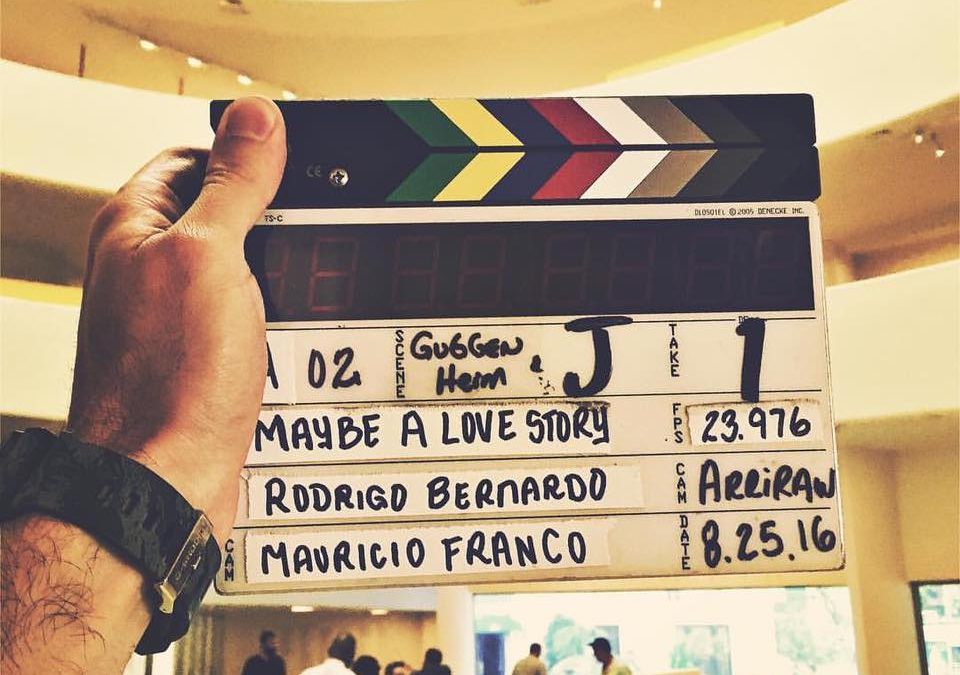 Warner Brothers International has tapped Master Cat! Ben Frahm and Rodrigo Bernardo to adapt the book The Discreet Pleasures of Rejection by Martin Page. The film’s working title is “Maybe a Love Story,” with Cynthia Nixon, and directed by Bernardo.

Shooting in Sao Paulo, Brazil, and New York City, the film is set to be released in theaters in early June, 2017.

This is Frahm’s second time working with Bernardo, as they previously wrote together on the television show DesEncontros for Sony International.