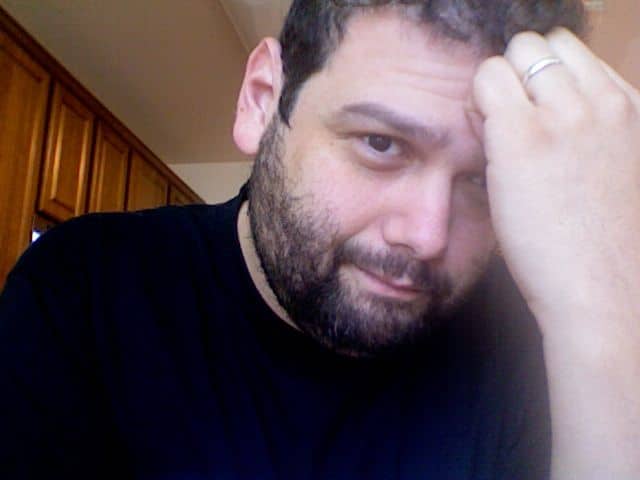 Set in Mexico in the 1970’s era, Seis Manos centers on three orphaned martial arts warriors who join forces with a DEA agent and a Mexican Federale to battle for justice after their beloved mentor is murdered on the streets of their tiny border town.

Can Your Antagonist Switch Sides?