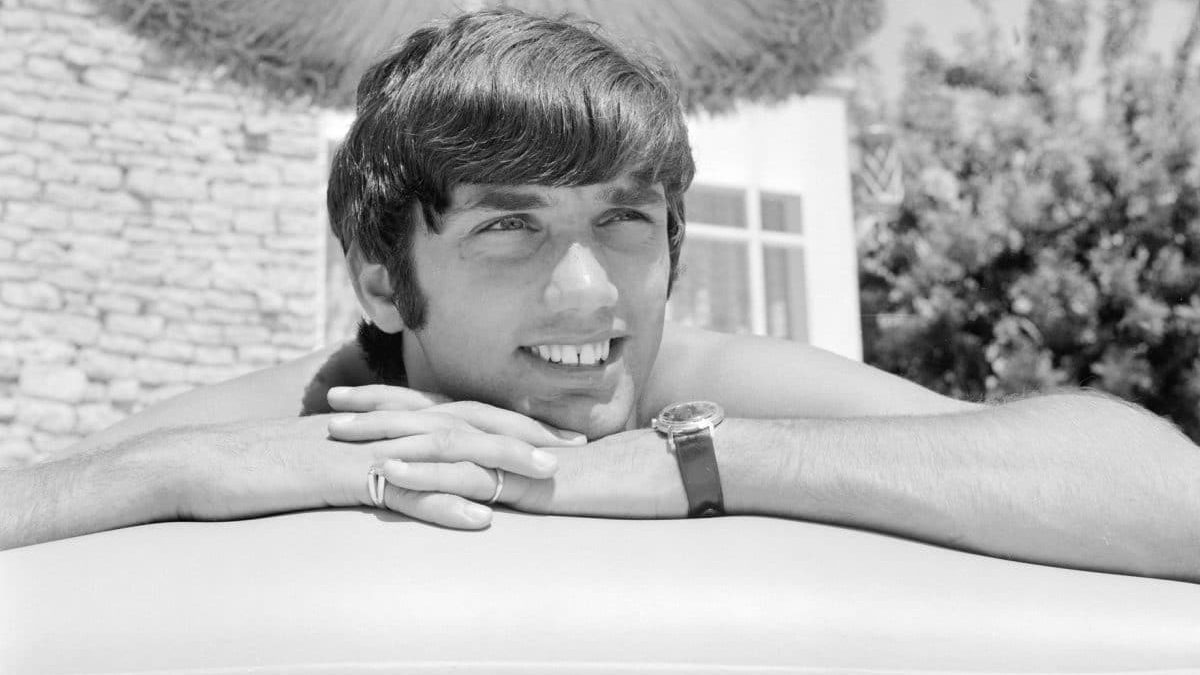 My name is Robbie Martin and I’m a 28-year-old Irish actor. I moved to London in 2015 to attend drama school and there I met my partner Raffy Elliston. Upon graduating, we decided to create our own work to act in.

Neither of us had written anything before and we decided to base a stage play on a true story, where a footballer is dropped for a game and seeks refuge in the flat of an actress, whom he was dating at the time. He is then discovered by the press and both of them are trapped inside the flat for three days.

The claustrophobic setting suited the stage play and we had a successful run at the Edinburgh fringe this year, receiving good reviews and sold-out shows.

We thought about continuing with the play but wanted the story to reach a wider audience, so we adapted the stage version into a screenplay…. big mistake!

Our first draft was still really a stage play—full of expository dialogue, cliches, and long scenes which didn’t reveal character or drive the story forward. Basically, we went against everything you’re supposed to do.

This is when we were introduced to Save the Cat! by Blake Snyder. It was a game changer! We were sitting in a bar with a director I know and he had read the original draft and the first thing he said was “tell me the film in one sentence.” I babbled out some incoherent words that wouldn’t have made anyone want to see our film. We had done all the hard yards in terms of researching the characters, etc. But we soon realized this was useless if we couldn’t summarize our film in one line.

We then came up with this:

Hello Georgie, Goodbye Best
One weekend in 1971, footballing legend George Best attempts to hide from his troubles in the flat of an up-and-coming actress, but upon being discovered and then besieged for three days, he is forced to accept that fame is incompatible with freedom.

Suddenly things became a lot clearer for us. Next step: choosing a genre. As soon as I heard “Rites of Passage,” I thought that ticks every box, but we then came to realize there are also elements of the “Superhero” genre, as our protagonist has extraordinary talent.

Perhaps the most valuable info we got from Blake’s book was the Beat Sheet, which gave us a structure without being a slave to it. Things like the Catalyst, Set-up, Opening and Closing Image were all vital, giving us those “little islands” we needed to swim to. Another pearl of wisdom was “Pope in the Pool” and giving characters a “limp and an eye patch”—all great tools to make sure scenes are nuanced and fleshed out.

A lot of you in America may not have heard of George Best. He was the first footballing superstar and was nicknamed “The Fifth Beatle.” He linked football (soccer) with showbiz—before him, footballers were poorly paid working class men who took the bus to work. He was the Joe Namath of soccer.

Despite being a shy man, George had an incredible wit and charm which drew people to him. Unfortunately, he made mistakes and was unprotected from the media. They built him up only to knock him down again. He destroyed his football career and himself through alcoholism and became a victim of his own excess.

We have nearly finished our first draft and are very excited for the future. Thanks to Save the Cat! we have a shot at our script being made one day. We look forward to keeping you updated!

What Save the Cat! Writes a Novel Can Do for You - A TV Interview with Jessica Brody

Filmmakers of the Future: David Valolao's A Match at the Ends of the Earth 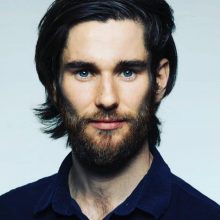