Save the Cat!® Podcast: Why You Need a Tangible Goal for Your Hero 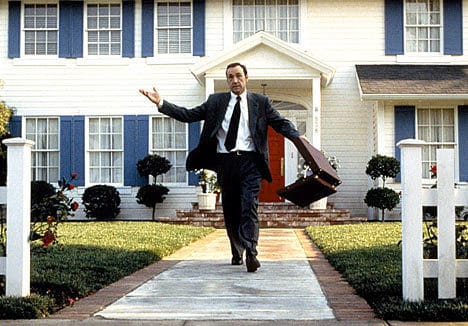 When your protagonist is “breaking into Act Two,” it’s crucial he or she is actively pursuing a crystal-clear external goal that your audience can recognize. That’s how we know if the hero is achieving that goal or failing to achieve it. Master Cat José Silerio and Guy Thompson consider the classic Rites-of-Passage American Beauty and ensemble pieces like Love Actually in this conversation about creating stories that resonate with meaningful goals and themes.

Save the Cat!® Podcast: What Makes Your "Upside-Down World" Work?

David Kauffman's The One I Wrote For You Opens This Week