Next Gen Anime Writers Find Their Voice with Save the Cat!® 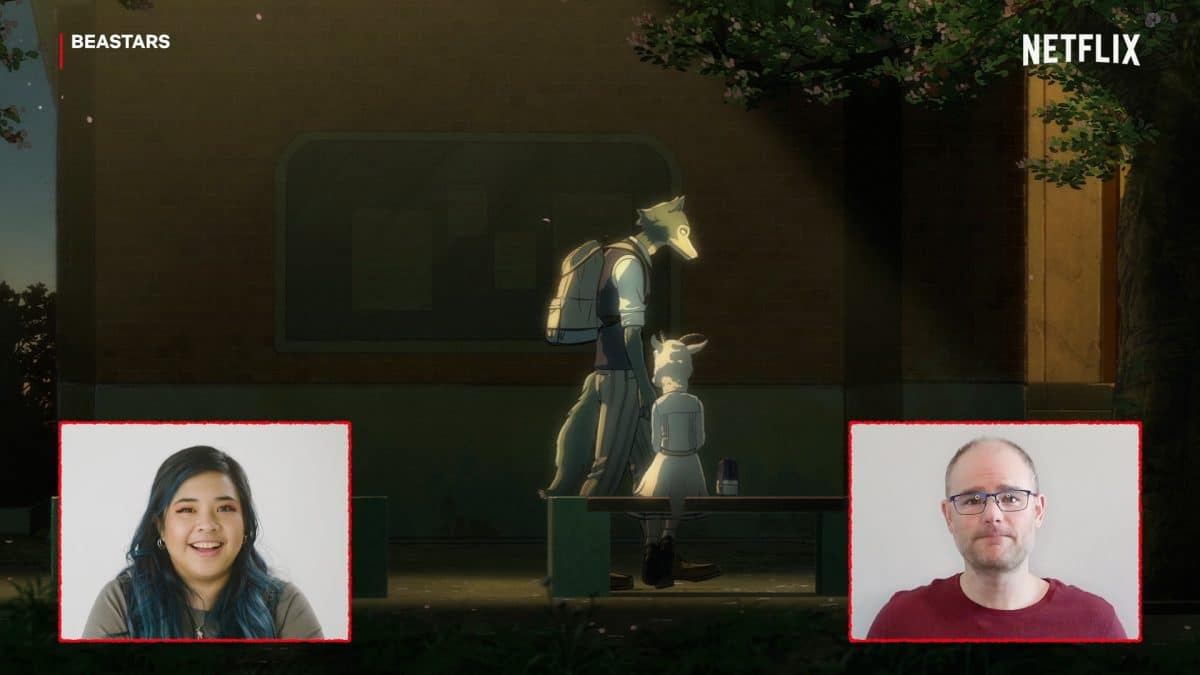 Akidearest and Cory Milles discuss the Save the Cat! moment

As the anime fanbase spreads, becoming increasingly connected through their passion for the shows and characters, it’s natural that these fans want to embrace their love of the art and share it with the world. For many, this includes sharing their own creations.

That’s where Save the Cat! comes in. We’ve teamed up with Netflix, which showcases such top anime series as Castlevania, The Seven Deadly Sins, Beastars, and Great Pretender, to give fans the tools to create their own anime.

Save the Cat! Goes Anime is a new Netflix Anime YouTube series that teaches fans the story beats of the Save the Cat! Beat Sheet, giving them the knowledge they need to develop and share a story that embraces their own unique voice.

The first episode, which I host with Akidearest, digs into story structure and gives examples of how the beats are seen in popular anime. With this, fans can begin to write their own tales and craft their own characters. For many, coming up with the idea is easy; implementing it in a way that is powerful and effective like their favorite films and series becomes the tricky part.

Of course, we’re not stopping there! We’ll be launching new episodes that demonstrate Save the Cat!’s Language of Storytelling in action. Future videos will each focus on specific anime series or films on Netflix, breaking down the beats to show just how and why the stories work so effectively. By studying some of the best examples, we know that we’ll be placing the power in the hands of the fans.

Read ‘Save the Cat!® Goes Anime with Netflix’

Tags #akidearest #anime #cory milles #netflix anime #save the cat and netflix #Save the Cat Goes Anime #Save the Cat!
Beat Sheets, News

Save the Cat!® Goes Anime with Netflix