Save the Cat!® Goes Mythical: The Road for the Golden Fleece 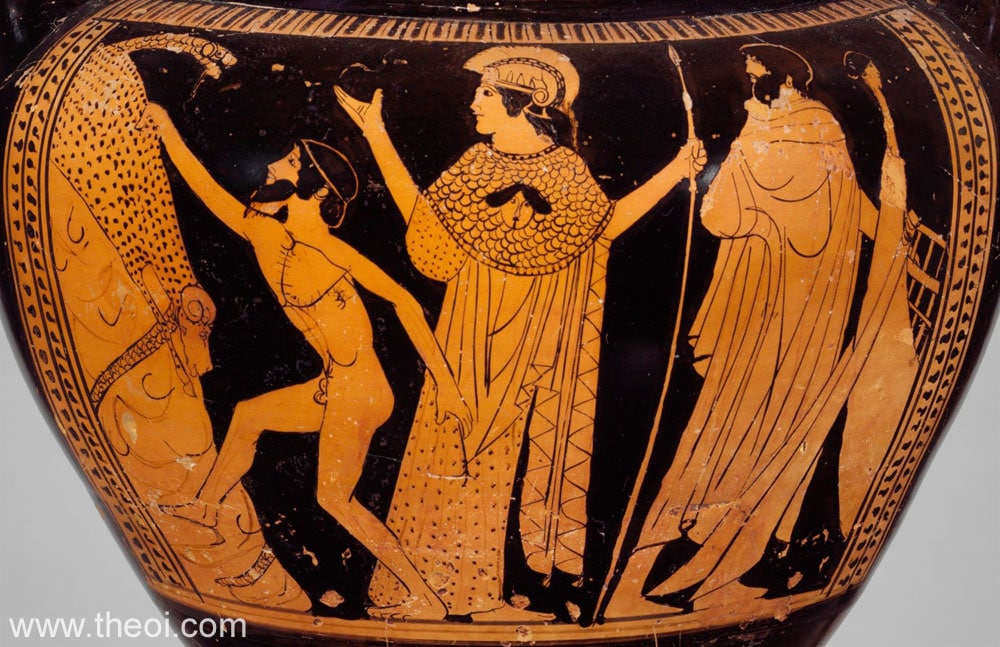 This post is the second of a 10-installment series, Save the Cat!® Goes Mythical, in which Master Cat! Salva Rubio, author of Save the Cat!® Goes to the Indies, shows the connection between Blake Snyder’s 10 Genres and some of the strongest storytelling examples ever: the Greek Myths.

The myth behind “Golden Fleece” is actually one of the easiest to spot, since the answer is in the title: the Golden Fleece was a magical golden-wool ram fleece kept in Colchis (present-day Georgia, in Europe).

As any well-versed Cat! knows, Golden Fleece stories pertain to travel and how the difficulties found on any road transform us. For this reason, these narratives have three fixed elements: a team that will accompany the main character, the road (physical or metaphorical) to be traveled and, finally, a prize to be recovered at the end of the trip.

Thousands of great “road trips” are Golden Fleeces—from The Wizard of Oz to The Lord of the Rings. The origin of most of them is, as you can guess, mythical, and the hero of this myth is named Jason.

He was a young man with a bitter past: his half-uncle Pellias had killed his father, King Aeson, and when our hero announced his intentions of getting back his rightful kingdom, he was given a mission to prove his worth: he had to find and bring back the Golden Fleece.

Jason recruited an all-star team of heroic sailors who would travel with him on the ship Argos—among them Heracles, Orpheus, Theseus, and Laërtes, father of Odysseus. Then they set off on a road which included crossing the Mediterranean and fighting terrible monsters, like harpies, giants, and the Symplegades rocks. When Jason finally reached Colchis to claim the Golden Fleece, the owner King Aeëtes still commanded him to fulfill three heroic tasks (STC! insiders will have recognized the “road apple” beat!).

As in any worthy Golden Fleece, Jason overcomes all tests and regains the, uh, Golden Fleece, coming back home with it and living several new and exciting adventures, which we recommend you read!

So again, one of Blake Snyder’s 10 Genres proves to be time-tested: many hundreds of years ago, Greek heroes had to get a team to walk a difficult road to get the best of prizes: transformation.

Save the Cat!® Software 4.0 Video Tutorials