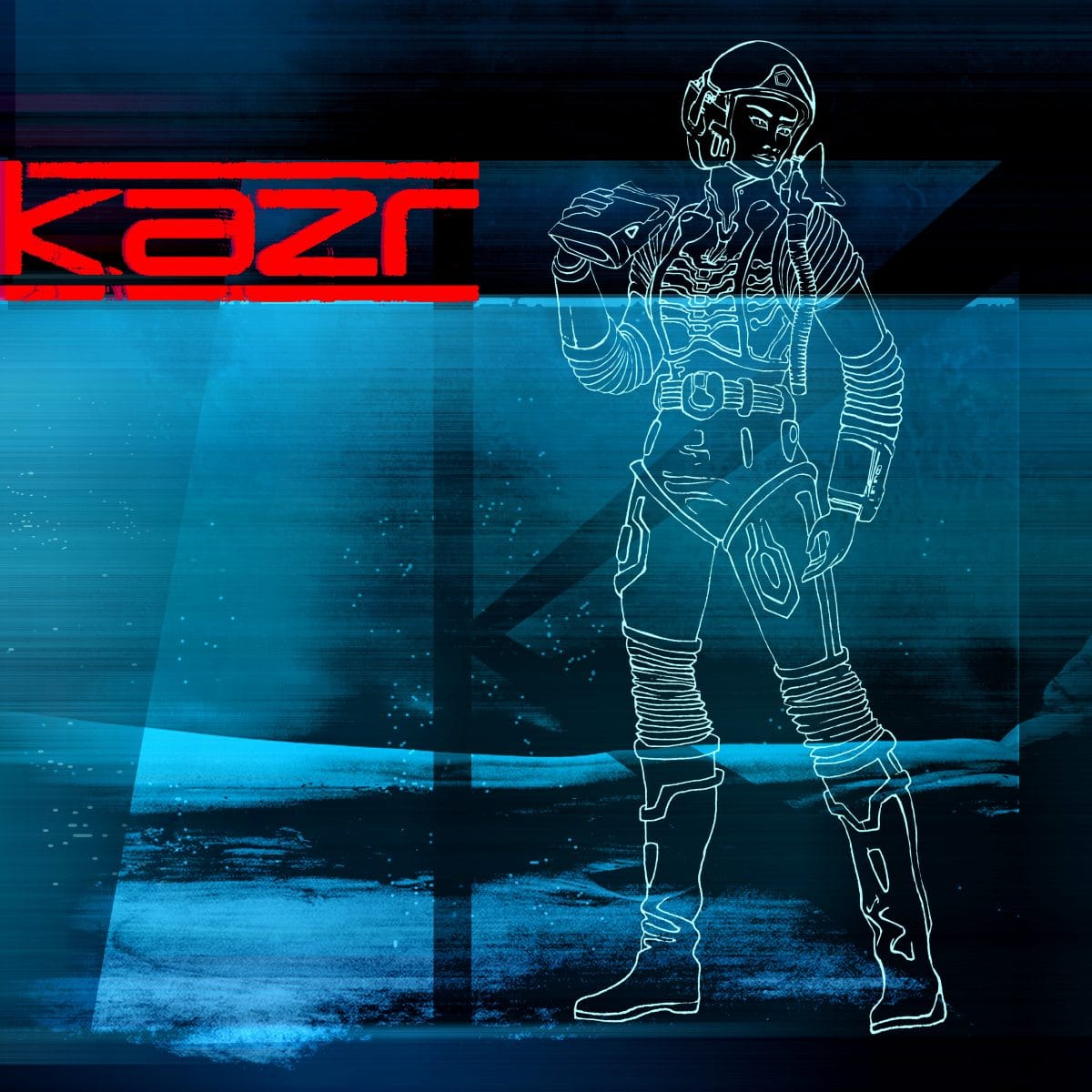 I’m a professional composer but I started out in architecture. One of my hobbies is screenwriting. I love playing with structure. Over the years, the three disciplines have become intertwined.

Last year, the news started to really get me down. I had a half-formed album that I wanted to finish, to clear my head and perhaps help other people find some peace. I wanted it to be a rich and immersive experience. It was important that I design the album as a whole, rather than just a bunch of songs. I knew that the beat sheet was the tool that was needed to create a satisfying experience.

I wasn’t a zealot. Songs, for me, are a bit more elusive than a screenplay. They are a way of exploring feelings and situations that can’t quite be described in words or pictures.

I didn’t imagine I would ever share this process. I don’t want to spoil the “magic,”  so I’ll only speak very generally about the songs. I’m not suggesting I’m Radiohead or anything, but I think the way I used the beat sheet will be of help to some people.

I promise I’ll keep it short as it will probably just be a curiosity for most screenwriters.

Consider listening to the first song, “Take You Down,” before digging into the Beat Sheet…

Opening Image: A cash register sample is my opening image. A simple sound which nicely represents the root of a lot of the problems I’m exploring on the album.

Set-Up: “Take You Down” sets the scene in a world critically injured by war, greed, and credit default swaps. The protagonist could be a psychotic banker, a political despot, or an out-of-control friend. Three worlds. The song introduces the major sounds of the album too, the atmospherics, the Moogs, the vocal and drum styles.

Theme Stated: The first chorus on “Take You Down”: “I wish we could turn you around, before we have to take you down.” I hope this album is a wake-up call for at least a couple of people.

Catalyst: The second song, “Tonight,” is all about being stuck in damaging lifestyles. It’s about a bunch of people I know who can’t seem to escape from their various ruts. The pre-chorus probably describes it best: “Something is strange, something is changing, particles slowly re-arranging…”

Debate: The title of the third song is “Talk About It,” which I guess speaks for itself in this context. It’s stuffed full of whistleblowers, conspiracies, imperial voyeurism, and tip-toeing around sensitive issues on social media.

Break into Two: I’m an Australian living in Singapore and I have no right to talk about US politics on a US blog, but there’s no denying that some kind of beast has been unleashed this year, from whatever side you’re on. “Evermore” is an abrupt change to a darker tone, a clear transition into the drama of my Act 2.

B Story: My B Story song is “Monotone.” It’s about a lot of things that are hard to describe, as most of the songs are. But it’s mostly about a very dear friend who I lost to a long illness. A lot of the musical decisions I made on the album were made with her in mind, especially the big synth battle at the end of this track. In a screenwriting sense, she’s my “buddy.”

Fun and Games: “Don’t Hide” is about the long and difficult journey you sometimes make to discover somebody’s secrets. The journey itself works pretty neatly as a “Fun and Games” section. It’s an emotional road trip.

Midpoint: “Lo Fi” is all about being your own worst enemy, the end of an escalation of excess. It’s that transfer of power between protagonist and antagonist that works so well at a Midpoint.

Bad Guys Close In: “Stay” is quite literally a song about the bad guys closing in on the narrator, who is waiting for them in a hotel room. Maybe he’s the last good guy on earth.

All Is Lost: “Come Down” to the party at the end of the world. It’s a nasty party… too nasty for the narrator who is having second thoughts.

Dark Night of the Soul: In “Sorry” we hit the road. A “jet lag lost soul” trying to figure things out. Full of guilt at how badly the good guys have fared. There’s a lot that simply can’t be fixed now but we can at least say “Sorry,” as nicely as possible, with Glockenspiels and things.

Break into Three, Finale: “Rise” is an odd track. It’s a patchy recurring dream I’ve had for years. I know it vaguely as a simple and pleasant post-apocalyptic world. A friend of mine, Ben Rosen, did a heroic guitar solo at the finale for me. It’s the only bit on the album which was played by another person, which means something too.

Final Image: A sharp intake of breath. I’m not giving all my secrets away, but students of Save the Cat! will know that this is tightly connected to the Opening Image.

So that’s how I structured my album, on paper anyway. After years of work in my spare time, with all of life’s ups and downs, the songs are not really as simple as this. But once I nailed this broad structure, the lyrics, production, and performances suddenly had a larger purpose. Everything became richer and easier to pin down.

One interesting result is that everybody seems to like different songs. I think the Beat Sheet helped me attain some consistency in the writing across the whole album.

Whether you like the music or not, I hope one day you can apply similar structural techniques to whatever you’re working on.

You can purchase the album on iTunes or read the lyrics and purchase on bandcamp. 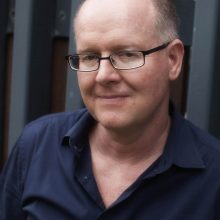 Paul Searles is a composer and sound designer from Singapore who recently won the 2016 NYC Midnight Screenwriter’s Challenge. His music project is called Kazr and you can hear the new album “Stay” on kazr.bandcamp.com and iTunes.