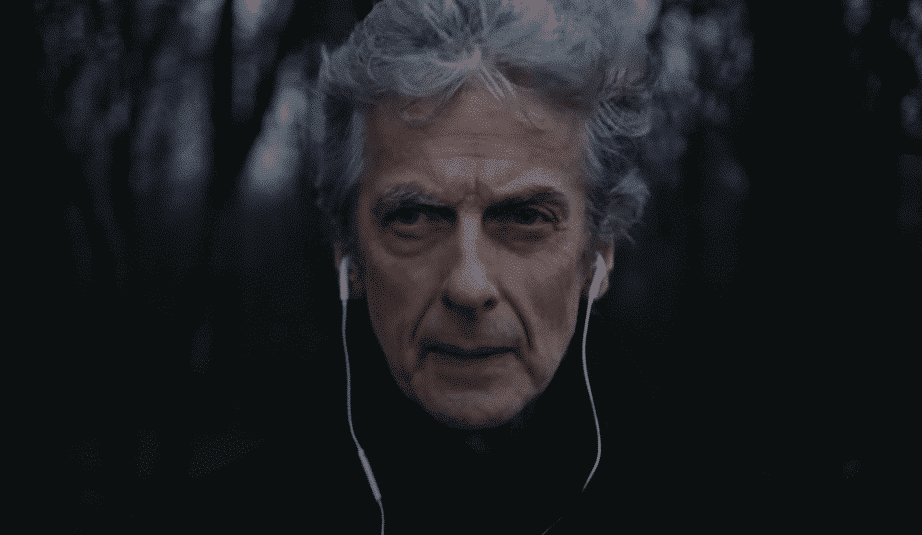 How does Lewis Capaldi’s Someone Like You hit Blake Snyder’s story beats? Here is the Save the Cat!® beat sheet for the music video:

Can a transformative story be told in just 3 minutes and 40 seconds? As the music video for Lewis Capaldi’s song “Someone You Loved” demonstrates, the answer is a resounding Yes!

This beat sheet examines the video by the Scottish singer-songwriter, paying attention to the visual storytelling alone.

Opening Image: A train approaches a solitary man as he stands next to the tracks, earbuds in his ears.

Theme Stated: While the theme isn’t explicitly stated, the visuals tell the story of coping with lost love and discovering life in the aftermath.

Set-Up: For the man, stasis=death in his thesis world as he drives alone and dries his laundry on the clothes line, all the while listening to his earbuds.

Catalyst: Entering his home, the man finds a letter and picks it up.

Debate: He considers what to do. As he rests on his bed, he feels his own heartbeat as he recalls his wife’s last days. Can he overcome her loss?

Break into Two: The next day, he goes for a walk, moving on with his life as he does each day.

B Story: As he walks, a woman jogs by; her life will change his.

Fun and Games: We see the woman at home with her husband and daughter. It is an upside-down version of the man’s world, full of life and love. In a flashback, we see the man visit his wife with flowers.

Midpoint: A and B Stories cross as the man visits the woman who sent the letter to him. As the man steps out of his private life and makes a more public coming-out, the stakes raise.

Bad Guys Close In: It’s an uncomfortable situation for the man. He faces his internal bad guys, still dealing with loss of his wife while seeing the happiness of the family. He meets the woman’s husband, a reminder of the love he once shared with his spouse.

All Is Lost: As the man recalls his wife’s dying moments, he is reminded of all he lost; it brings a whiff of death.

Dark Night of the Soul: The woman shows the man her scar from her heart transplant, and takes his hand, allowing him to feel her heartbeat.

Break into Three: A & B Stories meet as the next scene shows the man listening to his wife’s heart with his earbuds in; we realize that this woman is the recipient of a heart transplant made possible by the passing of the man’s wife.

Finale: In the man’s synthesis world, he finds love in the face of loss and loneliness. The little girl comes in, bringing him a picture she made of her family. In it, she wrote the words, “Thank you for making my mummy better.” As the man smiles, he digs, deep down to discover that his wife lives on in the life she gave.

Final Image: As the train from the Opening Image passes, so does the man’s loneliness; we realize what he has been listening to in his earbuds, and how he has found transformation in this rite of passage.

A Prediction on the Structure of Avengers: Endgame