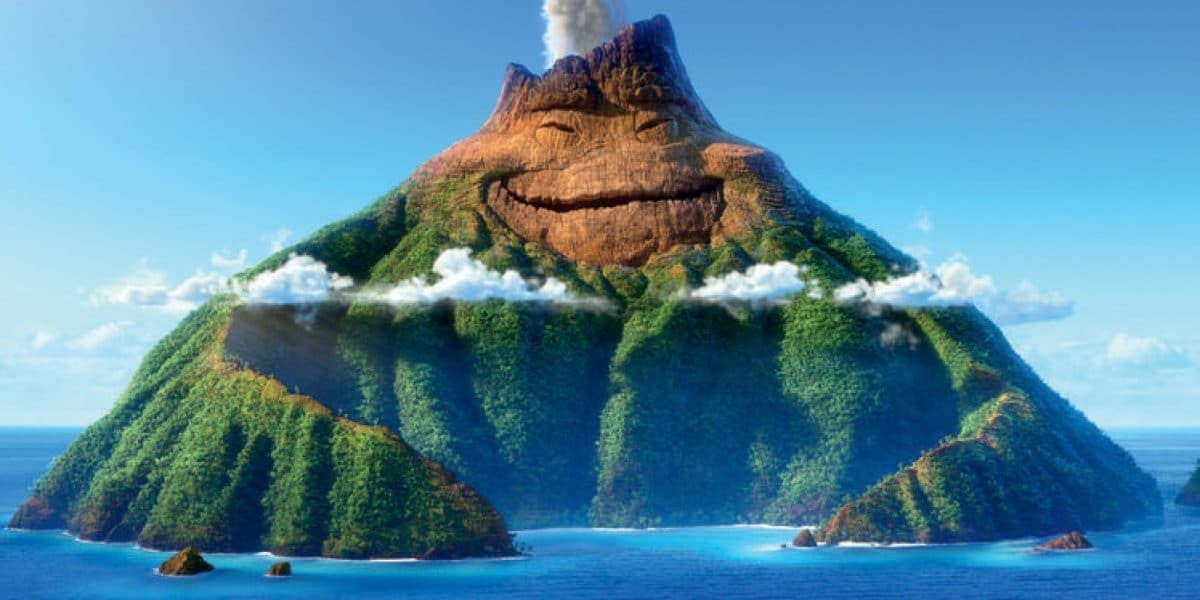 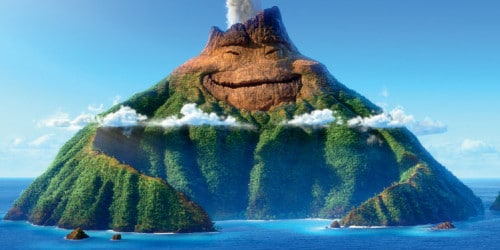 Opening Image: A volcano sits in the distance, rising out of the sea.

Set-Up: The volcano lives alone, but every day, he watches all of the fish, birds, and other creatures who have found love.

Theme Stated: The volcano wishes for another volcano to share his love, presenting the theme: does true love exist for everyone?

Catalyst: The volcano sings a song each day of his life for countless years, asking the earth to send him someone to love (or “lava,” as he puts it). His lava is a symbol of his love; if he does not find another to share it with, he will cease to exist, a stasis=death situation.

Debate: As the years wane on, the volcano must wonder: Is there another out there for him, or is he destined to be alone? Still, he continues to sing each day.

Break into Two: After years of singing alone, his lava has turned into stone, so he cannot continue to grow. He needs someone to share his love with if he is to remain alive.

B Story: Unbeknownst to him, in the sea below is a female volcano who is listening to the song.

Fun and Games: Even though he is on the brink of extinction, the volcano still holds out hope and sings. Everyone has found love; he believes there is still a chance for him, too. The volcano below hears him, and her love grows for him with each song, giving her life. He sings his song one last time before…

Midpoint: …the other volcano rises from the depths of the sea, and the two are finally joined together. But it is a false victory, because…

Bad Guys Close In: …she cannot see him; the two are facing opposite directions. She is filled with sadness as she does not know where the song came from. Even worse, the male volcano cannot alert her to his presence, as over the years, he has sunk. His mouth is under water, so he cannot sing and does not have lava to help him rise.

All Is Lost: His song is gone; he must watch his dreams disappear. The whiff of death is present for the volcano and his hope for love.

Dark Night of the Soul: The female volcano remembers what his song meant to her. She sings the same song.

Break into Three: Her lava causes an explosion under the sea, spreading to his rock bed and giving him new life.

Finale: The male volcano rises, and this time, the two can see each other. They are together now as their love grows. No longer alone, they sing together, but their song is different. Now, their dream is not to have another sent to them; it is to grow old together.

Final Image: The two volcanoes are together now, their rock bases intertwined like arms in an embrace of love.