Back to the Future Beat Sheet 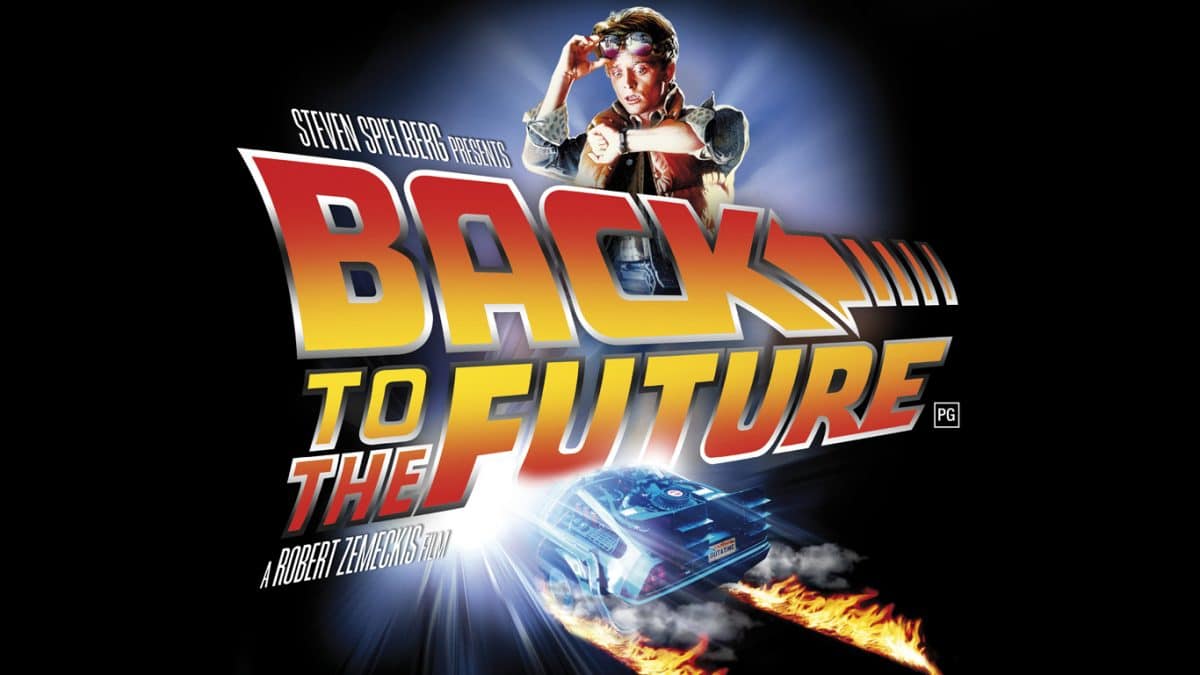 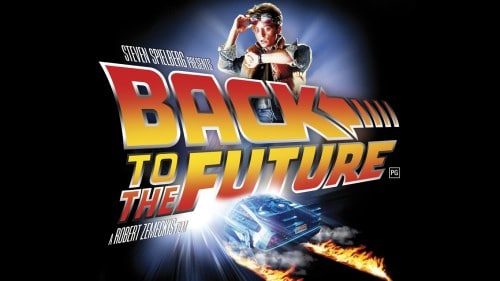 Opening Image: The camera pans through a room full of different types of clocks, each one ticking in perfect harmony.

Set-Up: Crazy inventions fill the home of Dr. Emmett Brown (Christopher Lloyd) as Marty McFly (Michael J. Fox) enters. Doc phones him, asking to meet later that night. Marty rides to school via skateboard in a Save the Cat! moment that endears him to the viewer. At school, Marty and his girlfriend Jennifer (Claudia Wells) are caught by Principal Strickland, who calls Marty a slacker and states that he, like his father, will never amount to anything. Marty insists that the future will change, but is disappointed when he fails to gain entry into the Battle of the Bands. In his thesis world, Marty is stuck with his lot in life, unable to change it.

Theme Stated: Marty feels defeated, but Jennifer reminds him of Doc Brown’s advice: “If you put your mind to it, you can accomplish anything.” Can Marty rise above his pitfalls and succeed, even against great odds? Can he change the path of his life?

Set-Up (Continued): In the town square, Marty and Jennifer sit in front of the defunct clock tower, which was struck by lightning 30 years earlier. A woman from the Hill Valley Preservation Society hands him a flyer reminding him of that fateful night. Marty’s home life leaves much to be desired; his father is a weakling and a pushover, while his brother and sister are losers. His mom, a hopeless romantic, reminds them of the night she fell in love with their father at the Enchantment Under the Sea Dance, where they first kissed.

Catalyst: Doc Brown calls Marty, telling him that he has made some breakthroughs and asks him to meet at the Twin Pines Mall.

Debate: What crazy invention has Doc created? When Marty arrives, Doc claims to have invented a time machine out of a DeLorean, but is this possible? Doc succeeds in the experiment and explains to Marty how he achieved this using the flux capacitor and plutonium. Doc is just about to travel into the future when Libyan terrorists arrive, killing him for stealing their plutonium. Marty flees in the DeLorean, accidentally arriving in the past. Wondering if he is in a dream, he locates his own neighborhood, which is only beginning construction. With the DeLorean out of energy, he must find a way to get back to the future.

Break into Two: Marty goes into town, finding himself in 1955 Hill Valley. This is his antithesis world, an upside-down version of the life he knows. Here, he has the possibility to change his own future.

Fun and Games: Marty explores 1955, entering a diner to try and call Doc Brown. While at the diner, he meets the teenage version of his father, George McFly (Crispin Glover). The dynamics of 1985 are present in the past, with Biff Tannen (Thomas F. Wilson) bullying George. Marty follows his father to find him spying on his mother Lorraine (Lea Thompson) as a teenager. When George falls out of a tree and is nearly hit by a car, Marty saves his life, accidentally changing the future.

In the original timeline, Lorraine met George this way, but now, she meets Marty instead. Marty tries to blend in with her family at dinner but finds it difficult. He flees to Doc Brown’s house and convinces Doc that he had built a time machine that sent Marty back to 1955. Locating the DeLorean, Marty shows Doc videotape footage of the experiment. Doc wants to help Marty get back to his own time, but to do so, they would need to generate 1.21 gigawatts of power, impossible in 1955.

Midpoint: Doc notes that the only way to generate such power is through a bolt of lightning, which is unpredictable. A false victory occurs as Marty remembers the flyer about the clock tower lightning strike; with this knowledge, they can send him forward in time. The stakes are raised as a time clock appears; Doc tells Marty that he must not go anywhere or do anything for the following week — doing so could have serious repercussions on the future.

Bad Guys Close In: Unfortunately, Marty has already changed his future, interfering in the way his parents first met. His brother begins to disappear from the family photo he carries, and Marty realizes that he must get his parents back together. He must make it happen the way they originally met: at the Enchantment Under the Sea Dance. Marty tries to get George to ask Lorraine out, but he is only interested in writing his science fiction, and she is unfortunately only interested in Marty. Marty convinces George to ask Lorraine to the dance, but Biff interrupts the moment.

Doc Brown comes up with a plan to harness the lightning’s energy, and Marty faces the Bad Guys of fate as he tries to tell Doc about his death at the hands of the Libyans, but Doc refuses to listen. Lorraine falls for Marty and asks him to the dance, complicating matters. Marty comes up with a plan to make George a hero in Lorraine’s eyes, one in which he will “save her” from Marty’s inappropriate advances. Should he fail to get his parents back together, Marty will unwittingly erase himself from history. Before enacting the plan, Marty tries once more to tell Doc of the future, and when Doc will not hear it, Marty writes him a letter to open in 1985. On the night of the dance, things do not go as planned, and instead of George interrupting the date, Biff Tannen appears.

All Is Lost: Biff gets in the car with Lorraine as his cronies lock Marty in a trunk. The whiff of death is in the air as George opens the car door, surprised that Biff is present. Biff threatens him, telling him to go away, although Lorraine begs George for help. Marty is rescued from the trunk, but he is too late to stop Biff.

Dark Night of the Soul: George finds the courage to confront Biff, who steps out to silence George. But, seeing the fear on Lorraine’s face, George punches Biff, knocking him out as Marty watches from afar. But this Dark Night of the Soul is not over yet; Marty must still get his parents to kiss at the dance, and he must play guitar in the place of an injured musician. During the dance, all seems to be going well until another student steals Lorraine away from George. Marty’s siblings begin to disappear from the photo, and the whiff of death rears its ugly head again as Marty himself begins to fade from reality. Finally, George steps up and takes Lorraine, kissing her, ensuring the McFly family’s future.

Break into Three: With his future intact, Marty says goodbye to his parents and goes to meet Doc at the clock tower. Doc finds Marty’s note and tears it up. This is Marty’s synthesis world, one in which he has embraced the possibility of changing his fate, and has actively done so.

Finale: Marty races into the DeLorean, but a high tower surprise occurs as a tree falls on the electric cable, disconnecting it from the clock tower. To make matters worse, the DeLorean won’t start. Now embracing the theme and realizing that anything is possible, Marty digs deep down and decides to go against Doc’s wishes, setting the DeLorean to go back a few minutes earlier in 1985 so that he can rescue Doc. Doc reconnects the cables, and as the lightning strikes the clock tower, Marty hits 88 miles per hour and disappears into the future. Unfortunately, it was not enough, and he watches again as Doc is gunned down.

Arriving at Doc’s side, Marty is surprised to find him alive; he had saved the scraps of notes and read it. Back home, Marty’s actions in 1955 appear to have altered his future; his entire family is happier and more successful. Doc’s words were right: Marty could accomplish anything if he put his mind to it, including changing his destiny. Doc finally realizes his dream of travelling into the future.

Final Image: As Doc arrives from the future, he takes Marty and Jennifer away in the DeLorean to a place where they don’t need roads, and where anything is possible.

Another Book Sale for Jessica Brody!