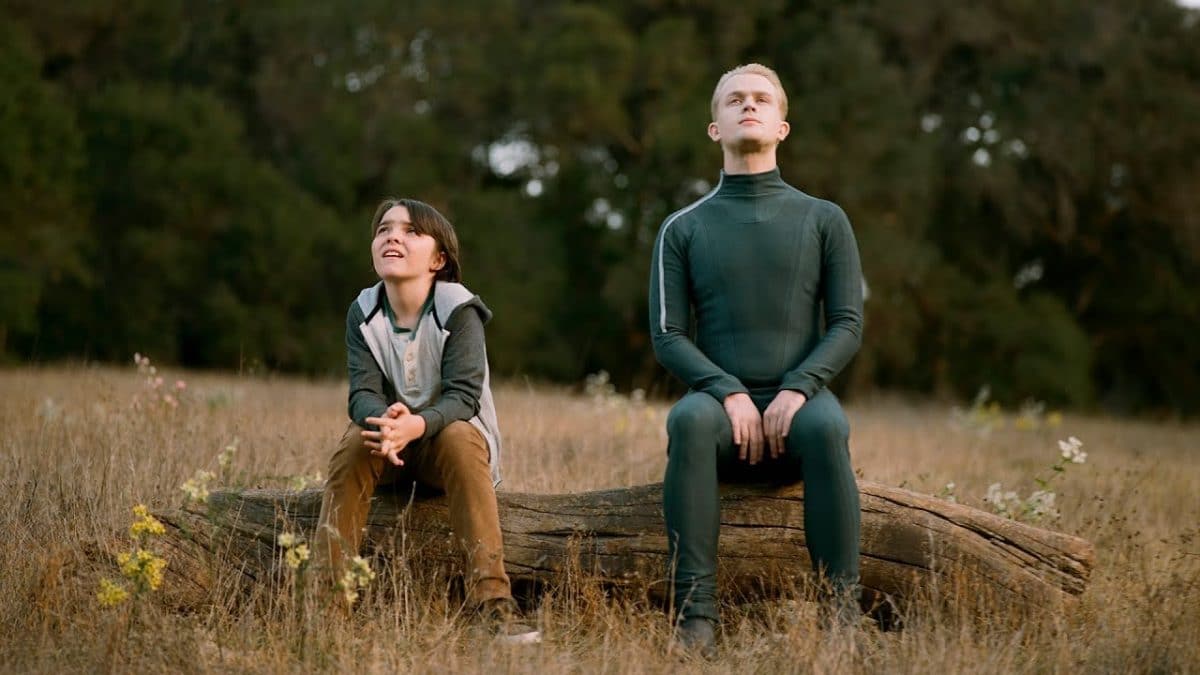 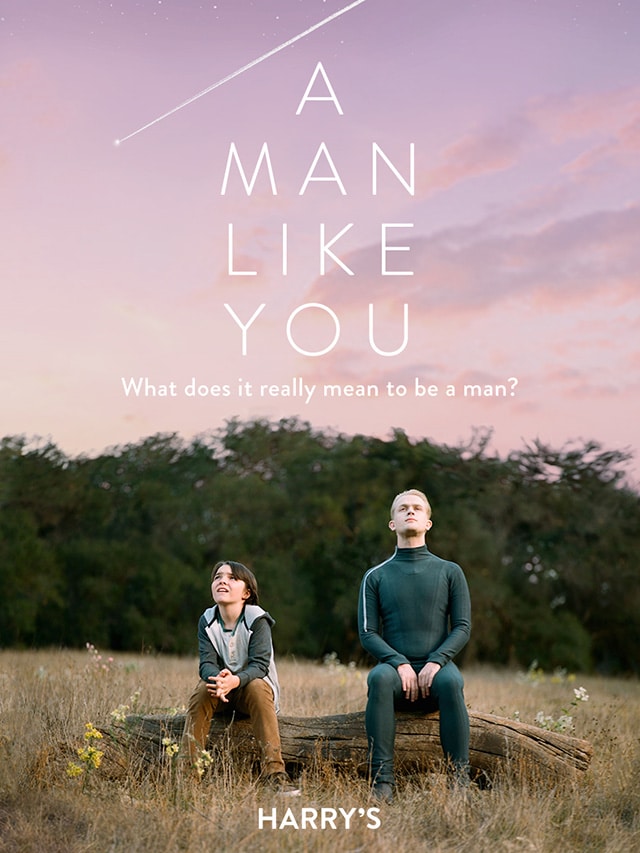 We’re never surprised to see the 15 beats represented in good stories, no matter the length. After all, the 15 beats are based in a timeless and universal story structure that emphasizes the primal emotions we can all relate to.

How does A Man Like You hit Blake Snyder’s story beats? Here is the Save the Cat!® beat sheet for the short film:

So when we saw the short film “A Man Like You” for shaving subscription service Harry’s and The Representation Project, we weren’t surprised – but we were delighted. The short film mixes humor and a heartfelt character journey to draw in viewers while sparking conversation about the nature of masculinity. And it does so by hitting all the beats – in just three minutes! Take a look…

Opening Image and Set-Up: With its short format, “A Man Like You” faces the challenge of efficiently providing enough context to hook the audience and get us invested. It does so in about 12 seconds, introducing the “everykid” main character (played by Cinjin Horst) with a few key details. First the boy packs a toy space shuttle in his backpack. Then, before heading out, he peeks in on his mom. She’s asleep in bed, alone. On the nightstand, photos show mom and son with dad, an astronaut.

So the toy space shuttle connects the boy to dad, whose absence is obviously felt. And the introduction of mom gives us the first beat of our B Story, conveying a distance between mom and son.

Theme: The theme is stated in the brand’s overall presentation of the short film. The headline reads, “What does it really mean to be a man?”

Catalyst: The boy sees a flash in the sky and follows it to find an alien in the woods. In true Catalyst fashion, this introduces the opportunity, but doesn’t yet lock the main character into a course of action. Before that happens, he needs to go through the…

Debate: Our boy cautiously approaches the alien. The alien explains he’s visiting the planet for a short time to learn about Earth’s most advanced life form. The boy explains that’s “mankind.” When the alien asks, “Are you a man?”…

Break into 2: The boy declares, “Yeah, I’m a man,” and agrees to teach the alien what exactly that entails.

Fun & Games: The humor shines through as the boy instructs the alien on the important qualities of a man. He must walk with confidence. A real man wants to be taken seriously. Men are supposed to take care of themselves.

Midpoint: A and B stories cross when mom almost catches them at home. While hiding, the boy overhears mom talking on the phone: “He’s doing great. Sometimes things are hard, he’s… you know.” It’s a moment that increases tension by almost thwarting the boy’s plan, but also raises the emotional stakes as mom’s conversation indicates she is a little worried about the boy. It hints at a more serious emotional struggle that’s a part of their lives.

Bad Guys Close In: The boy tells the alien, “You need to shave. Men shave.” When asked if the boy is going to shave too, he tells the alien he “already did this morning.” But we can tell this is a lie – this boy doesn’t yet need to shave. This is our first indication that perhaps he’s not quite as ready to “be a man” as he’d like to be. Or feels he should be.

He continues to teach the alien, telling him, “Men know stuff.” Like cars, sports, how to give a good handshake. And, “a man has to be strong.” These are all things we hear the boy talk about, but we don’t see him do. It’s more evidence that the boy may be reaching, and he doesn’t possess all of these “manly” qualities.

All Is Lost: The alien asks, “Strong how?” The boy responds, “Like brave. A man shouldn’t be afraid of anything.” It’s one more assumption about what it takes to be a man. The alien’s next question, “Are you ever afraid?” cracks open the boy’s façade and reveals the vulnerability underneath. The boy admits, “Sometimes.” Does this mean he’s not a man?

Dark Night of the Soul: But then, a realization about the theme as the boy muses, “I mean there really aren’t any rules, honestly.” The alien responds with a thoughtful, “Hm” as the two reflect on this.

Then the boy turns the conversation, for the first time asking a question rather than offering up answers: “Can I ask you something? Have you seen my dad up there?”

It’s a poignant moment that reveals the boy’s struggle to be a man is made all the more difficult and confusing because dad’s gone. The boy is trying to figure out how to deal with life in the wake of dad’s death.

Break into 3: And then we see – the boy is sitting alone. The alien is gone and – was he ever there? We see a change in the boy – the smallest smile, telling us he has new understanding and a new plan.

Finale: A and B stories are both resolved in this final climactic scene. In voice over, the boy tells us, “The truth is, there is no one way to be a man.” We see the boy give his mom a bouquet of wildflowers. A gesture that shows us a change has occurred. They’re connected. They’ll face this together. Neither of them has to go it alone.

The Primal Call of The Greatest Showman