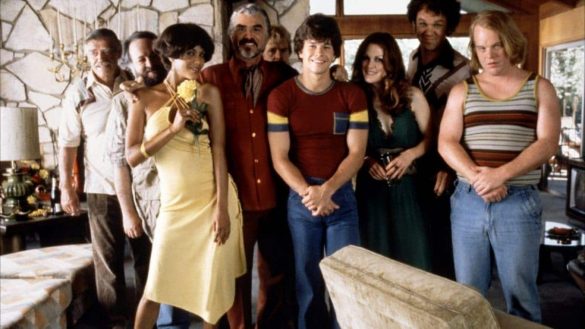 One of our favorites from the Fool Triumphant genre 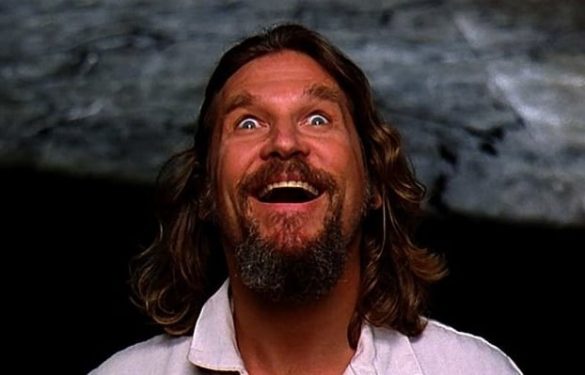