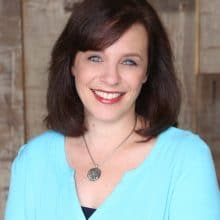 The author of My Kind of Crazy and Where the Road Leads Us, Robin Reul has been writing since she was in early elementary school, when she used to make her own book club flyers for her classmates and then pen them original stories. Though she grew up on movie sets and worked for many years in the film and television industry both as an actress and in motion picture development, she ultimately decided to focus her attention on writing young adult novels. When she's not writing, Robin can be found drinking copious amounts of iced coffee and listening to way too much 80's music. She lives in Los Angeles suburbia. Her website is www.robinreul.com; Instagram: @robinreul; and Twitter:@robinreul 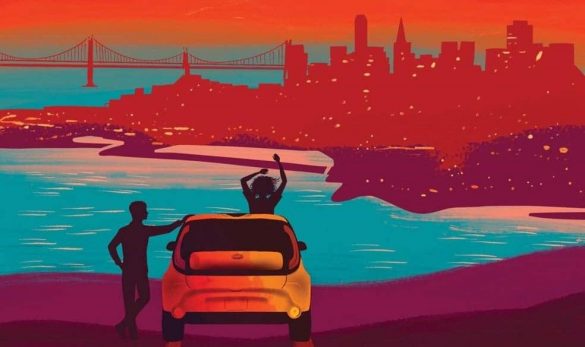 How Save the Cat!® Helped Me Write and Revise My Dual POV Novel

How author Robin Reul used Blake Snyder’s 15 story beats for both major characters in her new novel, Where the Road Leads Us.