Beginning as an assistant director, Rick Drew worked on such films as Terrence Malick's Days Of Heaven, the original Superman, and Robert Altman's Buffalo Bill And The Indians. Since 1980, he has written five produced movies and over 100 episodes of television in a multitude of genres, including work for such series as MacGyver, Goosebumps, Mutant X, Twilight Zone, PSI Factor, Lonesome Dove, and Road To Avonlea, for which his episode, "Incident at Vernon River" won an Emmy Award for Outstanding Children's Program. He has developed five series for television for Universal Television, Warner Brothers International, Ivan Reitman Productions, and the Canadian Broadcasting Corporation. In addition to teaching screenwriting at the Vancouver Film School, he has contributed articles on screenwriting and filmmaking to international publications and has interviewed such luminaries as Stephen King, William Goldman, Robert Altman, Ted Tally, John August, Jason Reitman, John Landis, Guillermo del Toro, and John Logan. 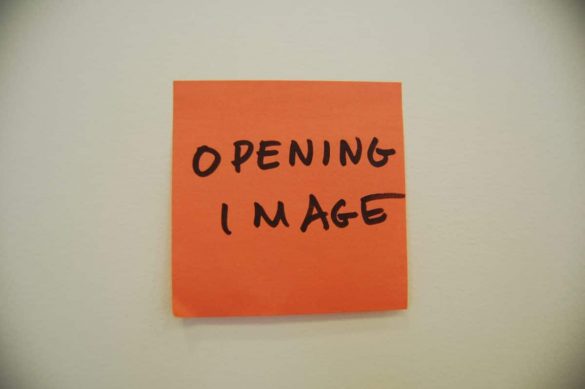 A writing career should be about making a difference.