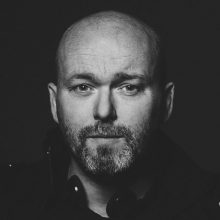 Olaf de Fleur Johannesson (director, writer) has directed 12 films in the last 14 years. His first feature The Amazing Truth, about Queen Raquela, won the Teddy award for Best Film at the Berlinale Int'l film festival in 2008. In 2012 Olaf released the crime films City State and its sequel—both are currently in development as U.S. remakes in Hollywood. In 2013 Olaf sold an original sci-fi concept to Lionsgate/Summit, written by Joe Robert Cole. Olaf's most recent work is directing Malevolent, a horror film starring Florence Pugh (Lady Macbeth). Olaf is represented by WME and THRULINE. 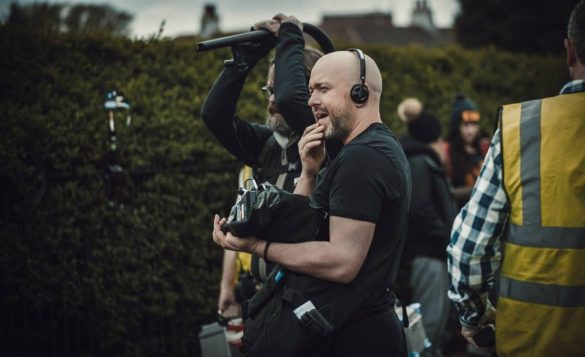 To see with childlike eyes.