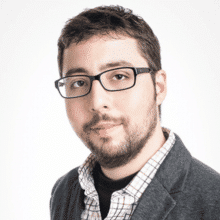 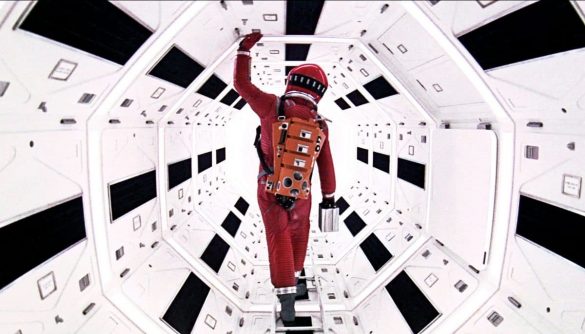 Mankind is the Protagonist in this Golden Fleece. 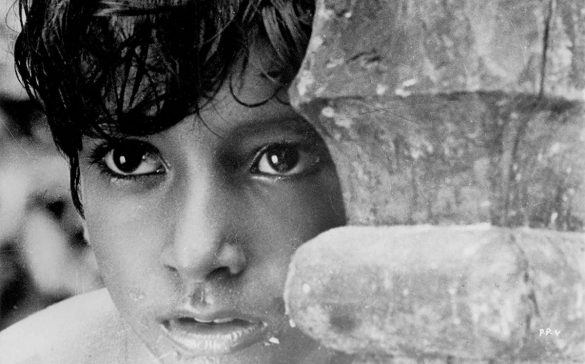 Blake’s beats are found in a foreign classic.