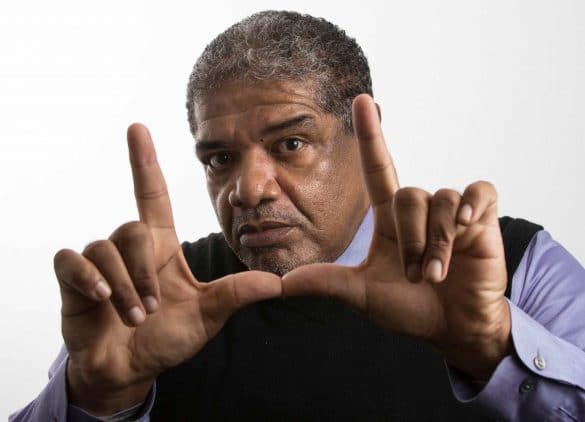 Writer Lindell Singleton has used the principles of Save the Cat! and urges writers to embrace your calling in life, fulfill the bright promise of your destiny, and be known as a storyteller who finishes.