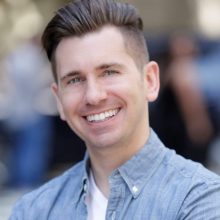 Jordan Gershowitz is a seasoned screenwriter, playwright, and author. His debut picture book, Ignore the Trolls, is now available wherever books are sold. Named to the 2018 'Young And Hungry' List as one of Hollywood's top new writers, Jordan has written for iconic properties such as Tom & Jerry, Danger Mouse, Laurel & Hardy, and Sesame Street. His recent television credits include Nickelodeon's Welcome To The Wayne, Warner Bros' Bunnicula, and Disney's Gigantosaurus. Jordan’s latest project, Bar Crawl, was named to the 2018 Hit List as one of the best spec scripts of the year. In addition to writing, Jordan has executive produced the feature films: Temps, Random Tropical Paradise, and The Good Catholic (Winner, Best Picture - Santa Barbara International Film Festival). 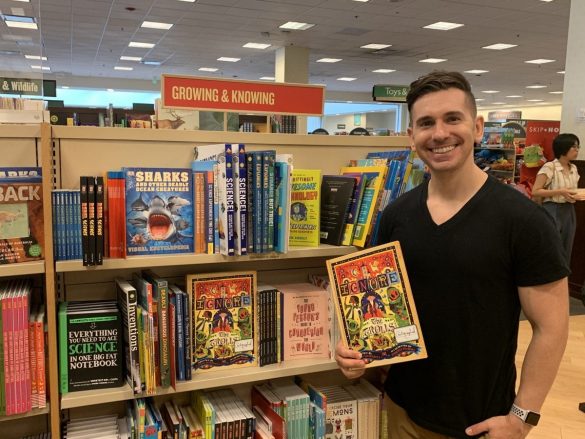 How your 15 story beats can work in a 32-page picture book.