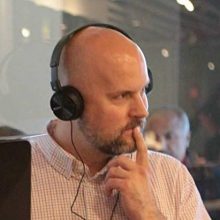 Jeremy Snead is the founder of Mediajuice Studios, an award-winning film and television production studio based in Dallas, TX. Jeremy has directed many commercials, video game trailers, short films and music videos for consumer products and game companies like Hasbro, Activision, and Capcom. In addition to his work in film and television, Jeremy continues to cultivate his lifelong love of drawing, writing, and exploring new forms of artistic expression. 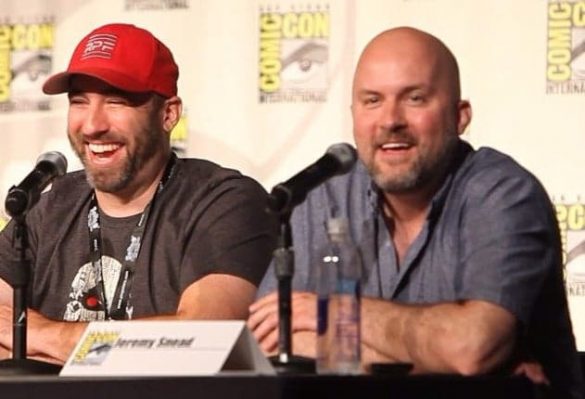 Save those ideas you had as a kid and don’t give up on them.