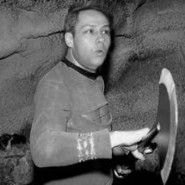 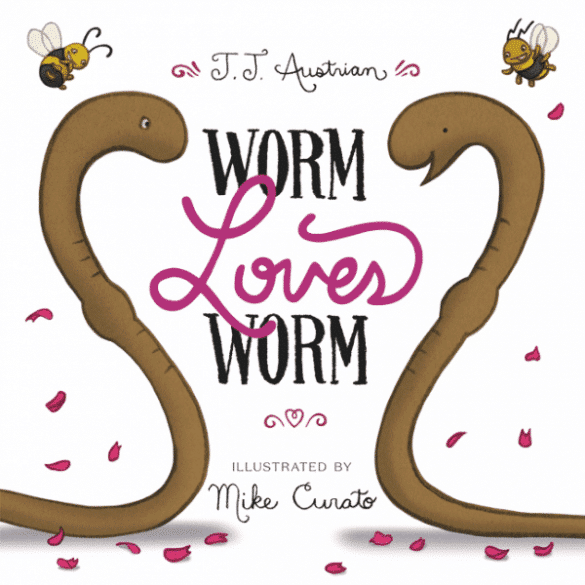 Save the Cat‘s very own John “J.J.” Austrian has written something very special.