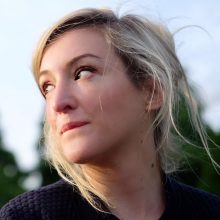 Daisy Aitkens is an actress/writer/director. She has been a regular on two BBC comedies and toured with Alan Ayckbourn’s theatre company. Daisy has written on the two popular sitcoms - My Family and Shelfstackers, as well as developing pilots with World Productions, E4 and the BBC. In 2014 she wrote and directed her first short film, 96 Ways To Say I Love You, which was accepted by the Berlin Film Festival, London Film Festival and the Cambridge Film Festival. Her debut feature film, You, Me and Him, starring Lucy Punch, Faye Marsay and David Tennant is coming soon. Daisy can be followed on twitter @DaisyAitkens and Instagram @daisy_aitkens 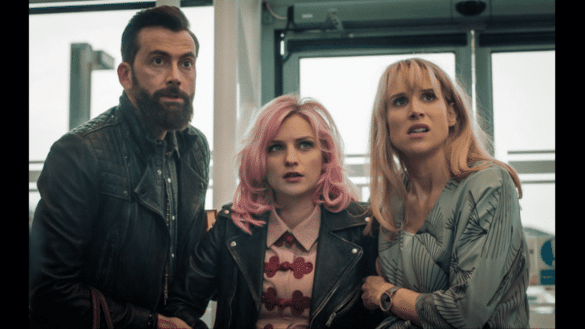 Some advice and laughs from Daisy Aitkens