The Story Goal: What Does Your Protagonist Want? 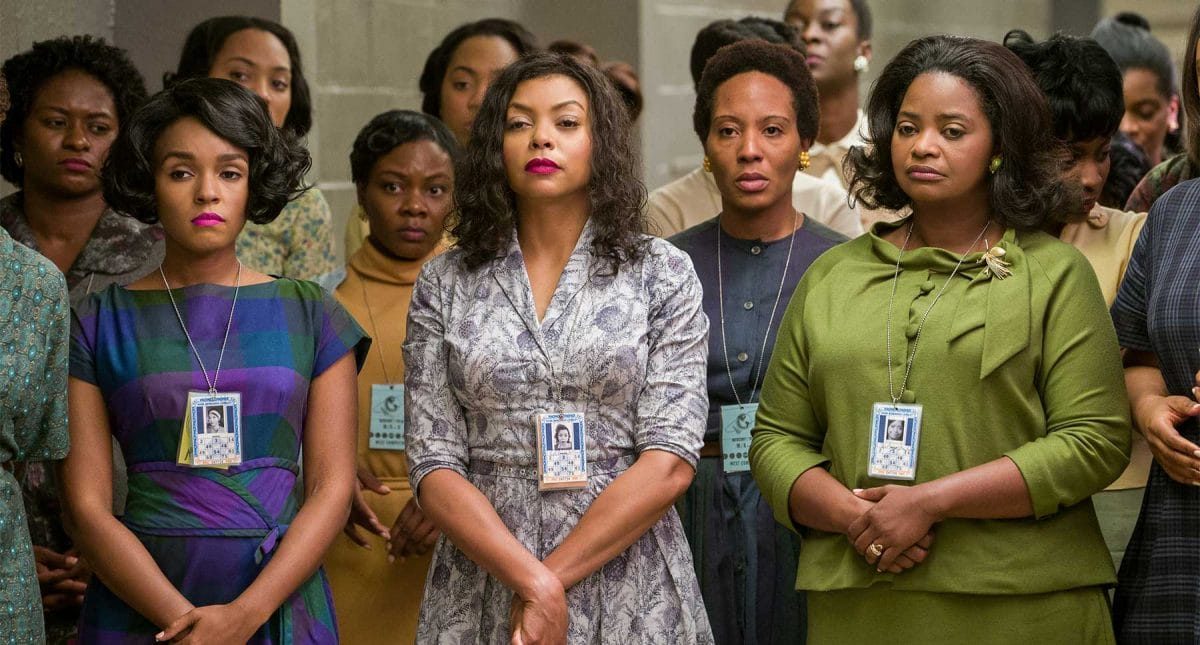 In Hidden Figures, the goal to help John Glenn get to the moon is established around the Break into Two beat.

As I work with writers in our online beat sheet workshops, I see the points in the process that tend to cause the most worry or confusion. One of those points is in identifying the story goal. (So if you’ve struggled with it, you are not alone!)

The pursuit of the story goal forms the structural spine of your story. It seems so simple, but it’s a fundamental concept writers of every experience level find themselves needing to revisit. To help, today I’m bringing you two tips for dealing with your character’s story goal.

The goal grows into the spine of the story, and everything hangs off of that spine. Getting clear and specific on what the protagonist is after can make planning and plotting easier. And if things are askew in an already completed story, going back to that foundation piece—the story goal—can help you shore it up.

Wrapping our brains around “what the character wants” can be difficult because, as writers, we tend to think of the story as a whole. Especially in early stages of development, we often take a 40,000-foot view of the forest. We might have ideas about what kinds of trees are down there, but for the most part we’re looking at the big picture.

When we’re trying to identify the goal, it’s helpful to zero in on a section of the story. Specifically, the Break into Two beat. Why? Because that’s where the protagonist begins to pursue his or her goal in earnest, and so the story goal is usually firmly established right around that beat.

Logically this makes sense. Knowing the story goal helps the audience track the progress of the plot, which is the bulk of Act 2. Is the character getting closer to achieving that goal? Or farther away? The goal is our yardstick to measure the protagonist’s success in the story.

And that’s one reason identifying the story goal can get confusing if we’re trying to think of the story as a whole. So, Tip #1 for dealing with your story goal: when you’re working out your story beats, think about what the character wants at the start of Act 2. Even if it’s just what he or she thinks it is. Even if you know they’re going to learn and change and figure out they really want something else. That’s okay. It can be a sign of growth and part of your character’s arc.

Later you can work out where that change happens for the character—where their goal shifts because of what they’ve experienced in this story. At the Break into Two, we just want to worry about what the protagonist wants (or thinks he wants) at that point in time.

What kind of goal your character decides to pursue also helps determine what type of movie you’re writing (and we’re watching).

Say you’re writing a scary movie. If, at the Break into Two, the protagonist’s goal is “to escape a serial killer,” then that implies we know who or what is doing the killing, and it means we’re probably going to see a lot of on-the-run slasher action.

But if, at the Break into Two, the protagonist’s goal is “to investigate mysterious deaths,” then we’re probably in for a slower burn, and the drawn-out tension of a thriller. We likely won’t know right away who or what is behind the killings, and instead that will be revealed over the course of the story as the protagonist pursues that goal.

That leads to Tip #2: How you frame the goal determines the type of movie we’re watching. Both versions above might emerge from one spark of an idea. Coming up with your take on it is part of the process. You get to choose the shape of the story you want to tell, and you do that in part by deciding on the goal your protagonist will pursue. (Because that gives you the spine of the story.)

Related to Tip #2 (bonus tips!), good guidelines to keep in mind when you’re deciding on a story goal are:

1. Is it difficult? A screenplay needs a goal that will take most of the movie to achieve. That means it should be difficult, either due to the nature of the goal itself, or because the opposition to the goal is so strong.

2. Does it take time? Be careful of story goals described as transitory actions. Meaning, if a character’s goal is something that can be completed in one moment or one scene—such as to decide, or choose, or realize—you might not have enough story action to sustain a screenplay.

3. What does it look like? Movie goals tend to work best if there’s a visual barometer for them: a defining image that captures victory. It’s satisfying for the audience when we know—because we can see—whether the character has achieved success.

So… do you know what your protagonist wants?

The answer to that question is the keystone of your screenplay. It will help you at every step of the development, writing, and rewriting process. And ultimately it will serve as the engine that carries your reader—and your audience—through the story.