Story Stakes and the Power of Why 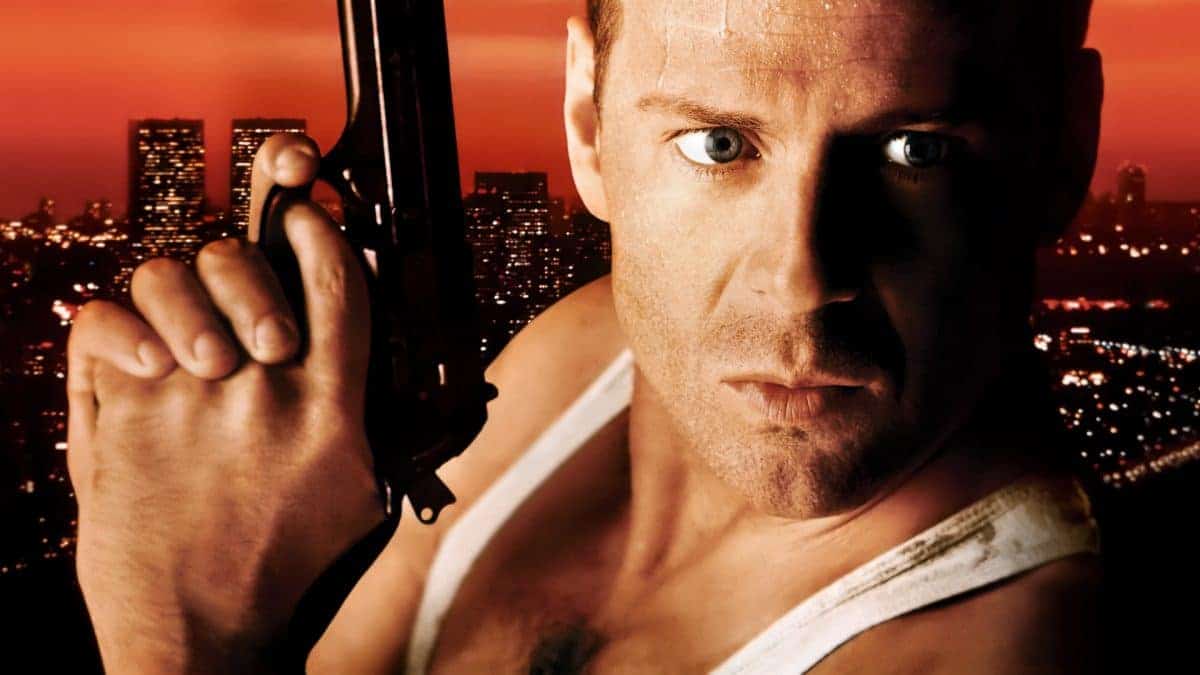 “By-the-numbers…”
“It didn’t seem like any of it really mattered…”
“The writing was fine, I just didn’t care…”

If you’ve ever gotten any of these comments on a screenplay you’ve written, first let me say – ouch. That isn’t fun.

And second – it’s time to look at your story stakes.

What are story stakes? Most definitions fall somewhere along the lines of “the negative consequence that will happen if a character fails to achieve his or her goal.”

But if you read enough good scripts you notice there’s more to it than that. Good stories show us the stakes in two parts: WHAT will happen, and WHY it matters.

Most writers know how important it is to establish the WHAT. But if they haven’t also established the WHY, then the story feels shallow, artificial. The WHY shows the character’s specific, personal reason to care that those stakes might come to bear.

From a plot point of view, stakes help lock your main character into the journey; characters take action when something’s at stake. From an audience point of view, stakes get us engaged and invested in the story. But stakes only do that effectively if you remember to answer the question: Why does this matter?

In Die Hard, WHAT will happen if John McClane (Bruce Willis) fails to rescue the hostages, one of whom is his wife? They’ll be killed. What’s the deeper WHY that makes this meaningful? We’ve seen that John and wife Holly (Bonnie Bedelia) still love each other, despite going through a rough patch, and John really wants his wife back. If he fails to rescue the hostages, he’ll never get the chance to put things right in his marriage. And by the time the Set-up is complete, we also want them to have that chance.

In The Ring, WHAT will happen if Rachel (Naomi Watts) fails to solve the mystery of The Ring video? She’ll die, because she’s watched the cursed tape. And WHY does that matter? Because she’s a hard-working single mom who’s trying the best she can to do a good job at raising her son. We see her struggle and want her to get the chance to succeed.

If John McClane is going to work things out with his wife, and if Rachel is going to be the kind of mom she wants to be, they first have to get through whatever these movies are going to throw at them. And we want them to have the chance to do those things, to live better lives and be better people. That’s what’s really at stake. That’s why we care.

Looking at both movie examples, the WHY is established early – really from each character’s first few scenes. That makes a lot of sense, since the WHY reveals what’s very important to the character, and showing that to the audience helps us get to know the character and begin to empathize with them.

Hint: if you’re trying to figure out how to start your story, consider using your character’s WHY to jumpstart your brainstorming.

But where else do the WHAT and the WHY of the stakes come into play?

When the Catalyst happens, it causes a problem for the character, throws a wrench into their plans. That problem is also a threat to the stakes; it begins to hint at WHAT could happen. The truck pulls into Nakatomi Plaza where John is reuniting with Holly; Rachel is tasked with investigating the cursed video.

As an aside, I’ve noticed in some of my favorite Catalyst moments that there’s an element of dramatic irony. The character doesn’t know their stakes are being threatened, but the audience does.

The story stakes are fully solidified in the Debate so that both the character and the audience are locked in at the Break into Two:

In Die Hard, bad guy Hans (Alan Rickman) kills hostage Takagi (James Shigeta) and now John McClane knows they’re all in real danger, and he’s the only one who can do something about it.

In The Ring, Rachel digs into what happened to the victims, and she watches the tape. Now she has to solve her problem – the mystery – or she’ll be dead in seven days, leaving her kid an orphan.

“Raising the stakes” in Act 2 becomes even more effective – and easier to brainstorm, I might add – when we keep the WHY in mind.

We see this at the Midpoint beat in Die Hard: Hans and the bad guys have learned that John has the detonators they need to carry out their plan, and now they’re coming after him. This is a great way to threaten the hero’s stakes anew, since it adds urgency and threatens his big WHY; if the bad guys catch and kill John, he definitely won’t be able to make up with his wife.

The Ring also provides a clever Midpoint raising-the-stakes beat: Rachel’s son watches the video. Not only is his life now in danger, but this calls back to Rachel’s big WHY – she needs to be a better mom to her son. Here, she’s just done the worst parenting ever and he’s going to die because of it. It’s a perfect turn of the screw for her character.

There are any number of ways these movies could have raised the stakes at the Midpoint, but by connecting to each character’s WHY the events affect the audience emotionally – and that keeps us engaged and compelled to keep watching (or reading).

Likewise, have you ever watched a movie where the low point at the end of Act 2 felt empty? You knew you were supposed to feel something, but it just wasn’t there?

You know where I’m going with this. Stakes are what make that low point feel meaningful. Yes, the end of Act 2 is when the hero is furthest from his goal; that’s plot. But how it threatens his or her WHY is what makes us care; that’s story.

In Die Hard, the All Is Lost moment is when John is exposed – and Holly might be killed because of it (Whiff of Death, anyone?). Up to now we’ve seen WHY this matters – they still love each other, they need a chance to work it out – and this event doubles down on threatening that WHY.

In the All Is Lost moment in The Ring, Half-Man character Richard Morgan (Brian Cox) – Rachel’s last good lead – kills himself. It seems inevitable that she will succumb to the curse before she can save her son, meaning he’ll then die and it will be all her fault. Because the story has done its job properly – by establishing the stakes and intensifying the threats to the WHY – this moment is a real kick in our gut. We have to find out if and how she’s going to prevail. We have to keep reading!

Then, as we break into Act 3, the hero is about to risk everything to achieve his goal. Because we know the WHAT and the WHY of the stakes we’re already invested in the outcome, but good stories manage to pull our emotional strings even tauter for the Finale. How do they do that?

It comes down to getting really personal, and making the hero face his or her WHY.

In Die Hard, Holly is front and center for the big finale, driving home the personal nature of what’s at stake for John. Bringing John’s WHY into a climax of its own, they work together to finally defeat Hans.

In The Ring, Rachel follows her motherly instincts to what she thinks is the solution – only to have her son tell her she’s done exactly the wrong thing; she’s released the evil into the world. Her son’s father is killed, putting even more importance on Rachel’s success. Rachel must do whatever it takes to save her son.

If we know both WHAT bad thing could potentially happen and WHY it matters, then we’re much more likely to stick with a story to the end – and feel moved by the experience.

Now it’s your turn: Do you know WHY your stakes matter to your character? And – equally as important – are you revealing it to your readers?

Examples of Great Set-Ups and How They Pay Off