Discovering Your Theme Through Genre – Part 1 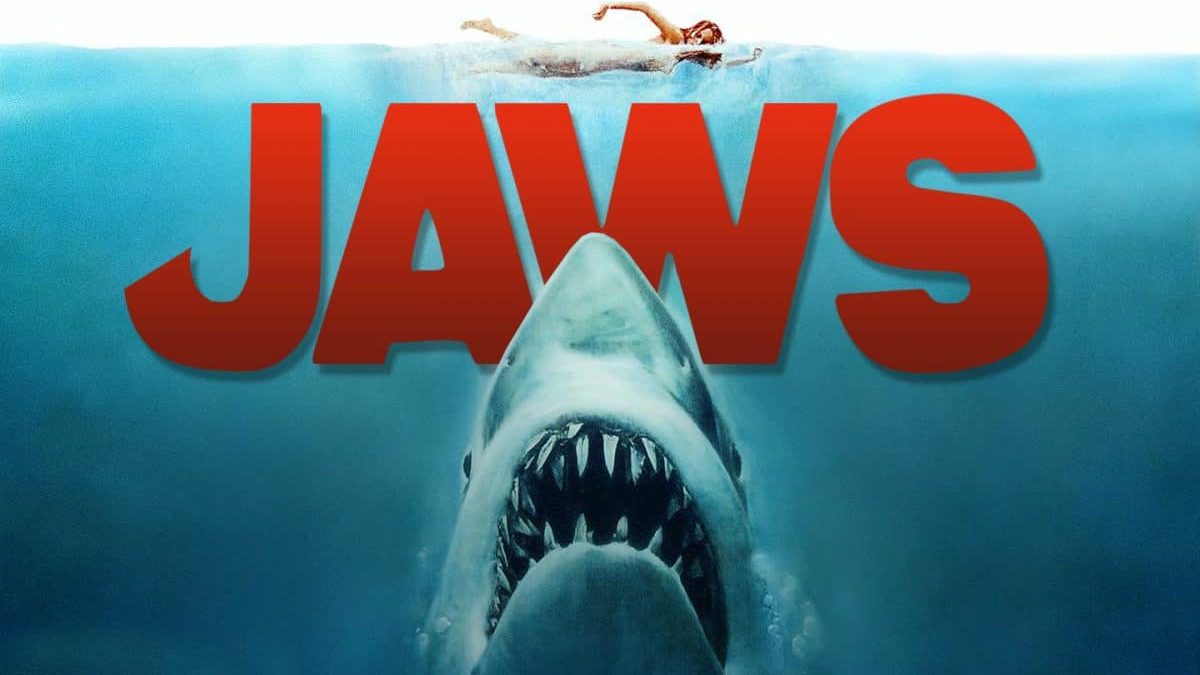 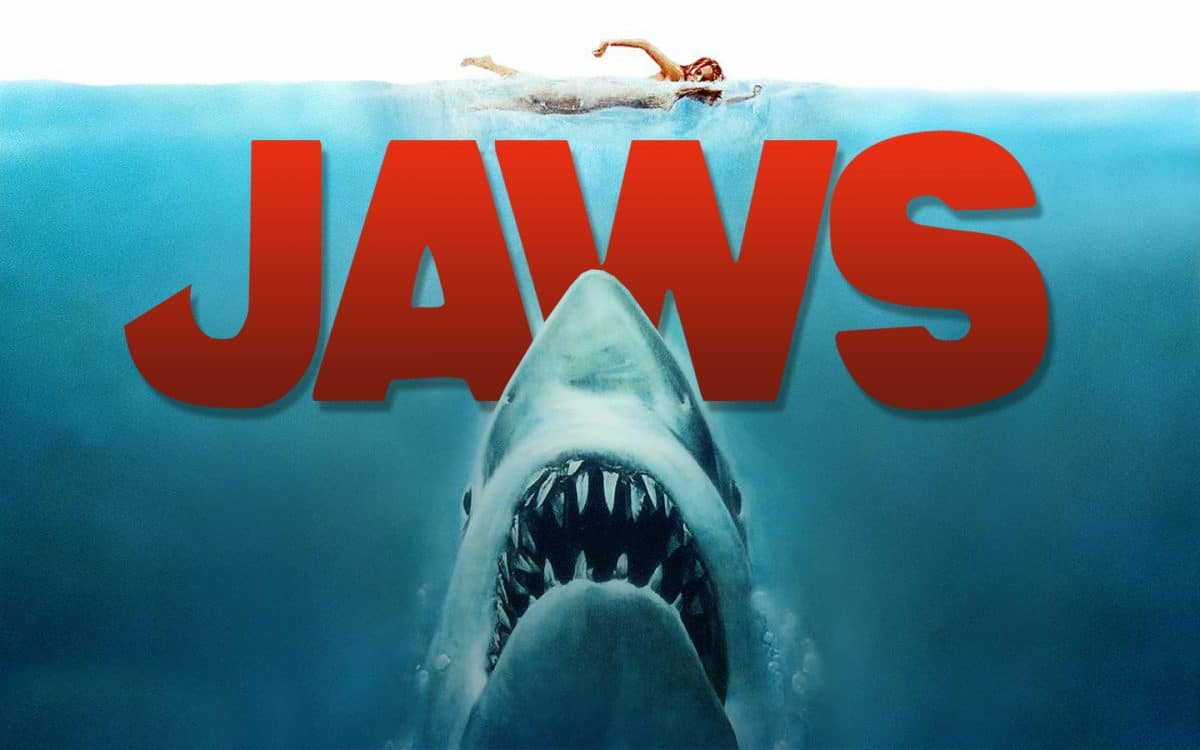 Nailing the theme of your story can be a challenging endeavor. We walk the fine line between being too obvious, forced, and saccharine — or even unclear. The story’s theme should feel organic, a natural extension of the characters’ experiences in the narrative. The audience should be able to see and grasp it without realizing that they’ve done so.

We know that the theme is crucial; it’s the glue that holds the story together. It demonstrates the protagonist’s growth and transformation, and we know that all stories are about transformation. The theme chronicles the hero’s achievements along the journey as she discovers what she needed to learn.

How can we do this with our stories? Thankfully, the theme doesn’t need to be force-fed to our audience. We have the right tools to incorporate it naturally, and we can glean some ways of doing this through using the 10 Story Genres Blake Snyder imparted to us. For each genre, Blake identified three main components necessary to tell the story. It is through these components that we can guide our characters toward discovering the theme in a natural way.

Monster in the House (MITH)
The three core components of a MITH are a monster, a house, and a sin. While the first two items are fairly obvious, it is through the sin that we can develop our theme. The sin is a transgression against a person, entity, or nature. It is what has brought about or caused the story problem, the monster. And it is through this mistake that the hero will learn the theme and what is needed to combat the problem.

Take, for instance, Jurassic Park. The sin is the idea that man has created dangerous creatures that were once extinct; the theme is that man is not meant to play God. In Jaws, the theme is that danger can be found in the unlikeliest of places, and we must therefore remain vigilant; the sin that demonstrates this is the mayor’s refusal to shut down the Amity beaches during peak tourist season.

By examining the sin in your MITH and how the character reacts to it, you can incorporate your theme in a way that best serves the story.

Golden Fleece (GF)
In GF stories, we follow a road with a team to ultimately discover a prize. What those three elements look like in our narrative will vary greatly, but it’s by examining the experiences on the road, as well as the prize, that we can glean the theme.

The experiences on the road are what shape our characters. Naturally, these events will allow them to learn more about themselves and what they are capable of, demonstrating the process of transformation. However, it is through the prize where we truly see our theme shine. This is because often, what the hero seeks and wants is not what the character needs in the end. The true prize is something much different, much deeper.

This is commonly seen in Sports Fleece stories. As the team forms, they don’t set out to lose; they want to win! Their ultimate goal is to reach the championship and demonstrate that they are the best around. Unfortunately, this is not the prize they need to be whole. For example, Disney’s Remember the Titans centers around a football team that tries to win the championship. And while that goal is within reach, the real victory is found in the relationships that are formed on the interracial team that struggles to see each other as humans in a world full of prejudice and hatred.

In Indiana Jones and the Last Crusade, an Epic Fleece, Indy and his father seek to find the Holy Grail before Hitler can get his hands on it. But during the Finale, the Nazi officer shoots Henry Jones, Sr., and Indy no longer cares about getting the Grail for the sake of fortune and glory; he needs it to save his dying father. The prize is not the Grail; it is rebuilding the relationship with his estranged father, something far more important.

Out of the Bottle (OOTB)
OOTB stories have, perhaps, the most direct reference to theme-building. This is because the three components already include it: a wish, a spell, and a lesson. The protagonist wants to change something, or another character wants to change something about the protagonist, and something “magical” happens. Through the series of events that follow, the hero discovers the theme, the lesson he or she needed to understand before desiring something more.

In Bruce Almighty, Jim Carrey’s character Bruce Nolan blames all of life’s problems on God’s inability to fix them with the snap of his fingers, causing a miracle. Bruce wants to make things right, the easy way. When God gives him the powers to do so, Bruce has trouble managing them, ultimately calling on God when he can’t handle the divine responsibilities. God helps Bruce to realize that sometimes miracles happen when people take matters into their own hands, making a difference themselves. Bruce’s lesson is clear, and he is transformed as a result.

Dude with a Problem (DWAP)
DWAP stories are characterized by having an innocent hero who is thrust into a sudden event and must face a life or death battle to survive. It might seem like these three criteria are less theme-centric than the other genres, but to survive, the hero is often driven by what he or she learns in the story. In many cases, to survive, the hero will need to dig, deep down, and demonstrate growth. Only by doing so can he or she ensure the continued existence of themselves, their family, or society as a whole.

For example, in The Hunger Games, Katniss is faced with killing her ally, Peeta. The Capitol has dominated every aspect of its citizens’ lives, taking away all choice, even forcing children to fight in the Games. Katniss at first believes she has no choice in going against the political power, but soon realizes that she does have a choice and can enact change, rebelling against the Capitol in this struggle. Had she not faced that life or death battle, Katniss would not have discovered the theme needed to set her (and her society) free.

Rites of Passage (ROP)
Stories about big, defining events in our lives obviously involve learning of some sort. As with the previous genres, we discover our theme easily through the components of the genre; in this case, we have a life problem, a wrong way, and acceptance.

We know that our protagonist will face some difficulty and that his actions will define his character in the end. It might be through aging, conquering an addiction, dealing with death, or another serious issue. No matter what, our character will struggle in how to approach the situation, until he or she ultimately learns the right way to handle it. This is where we discover our theme, through the acceptance piece of our character’s journey.

In A Monster Calls, young Conor O’Malley faces the death of his terminally-ill mother. His initial response is to believe that everything is going to be fine, and he bottles up his emotions, isolating himself. Eventually, he must come to terms with the inevitable, finding acceptance that his mother will die, and that is it okay to experience the emotions he grapples with. Overall, in ROP stories, the characters need to understand that the change must come from within; the world around them will not change. Death will not cease because Conor cannot bear to lose his mother; he must come to terms with it and change his response to it.

Next week, we will examine how the theme is reflected in the components of Blake’s other five genres. In the meantime, sound off in the comments below, listing examples of some of your favorite films in these genres!