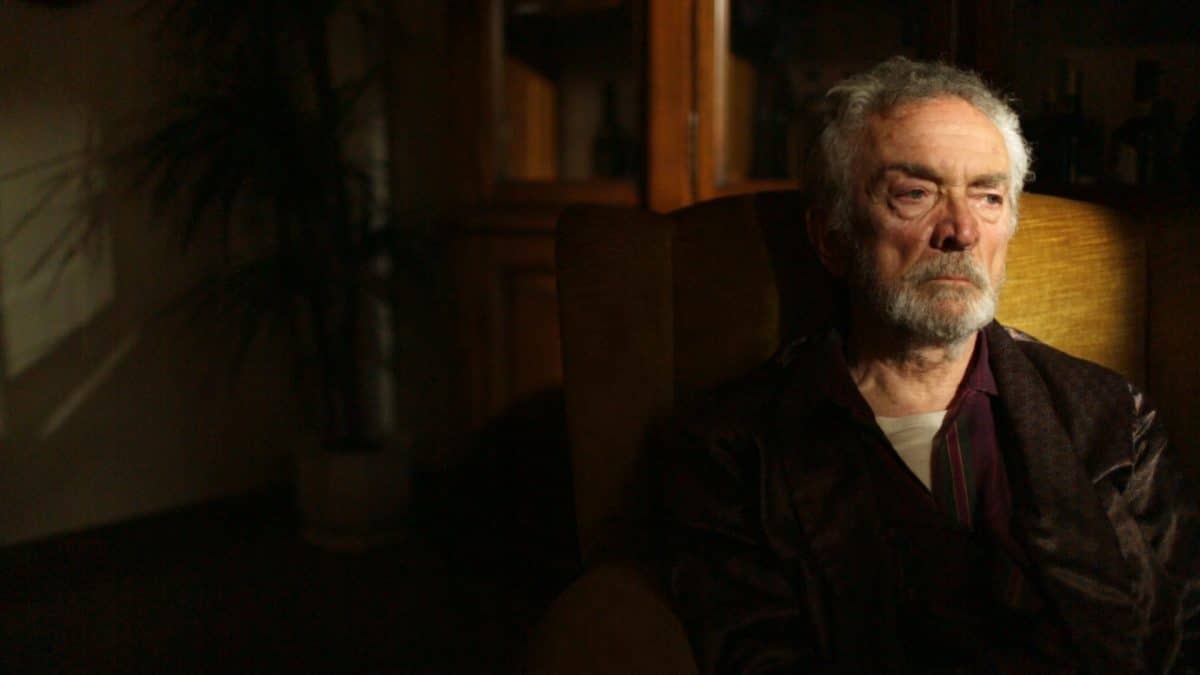 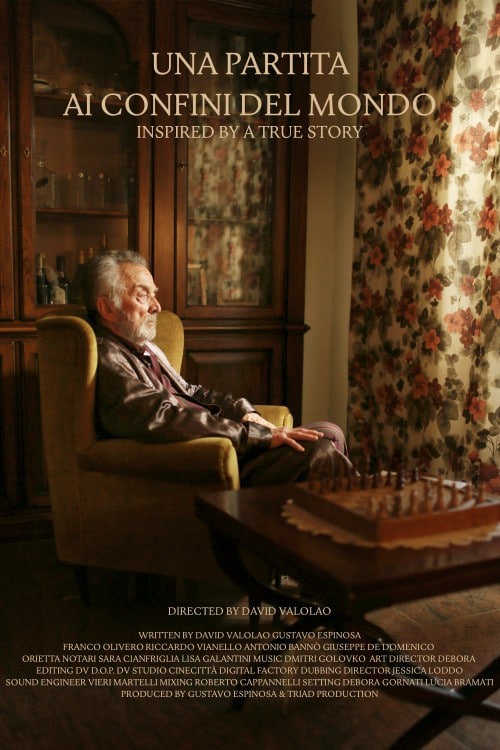 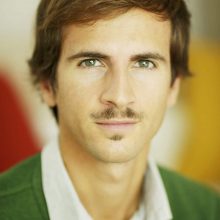 Black Friday is on! Get 2.99 Kindles. Save the Cat

Save the Cat! Strikes Back is one of the best book

Top 5 announced! Congratulations to all of our fin