Award-winning author Don Roff has written nearly 20 books, primarily of a scary nature, for children and adults. His bestselling books include Werewolf Tales, Terrifying Tales, Ghost Hauntings: America’s Most Haunted Places published by Scholastic, as well as Zombies: A Record of the Year of Infection published by Chronicle Books/Simon & Schuster UK, and Snowblind from Brambleberry Books (currently in pre-production for an adapted film). His book, Clare at 16, will be available will be available from Parliament House on March 16, 2021; the adapted film will star Madelaine Petsch (Riverdale) as the eponymous Clare. His book, Usher House Rising, a modern series retelling of Edgar Allan Poe’s short tale, The Fall of the House of Usher, will be available September 21, 2021. He has won several awards for his screenwriting, including the 2006 PNWA Zola Award for Screenwriting. Roff served in the 3rd Ranger Battalion in Fort Benning, Georgia. His darkly humorous and suspenseful radio anthology, Darkside Drive, is available as a podcast on iTunes. Visit him on his website, on Twitter, Instagram, and Facebook -- and buy Snowblind on Amazon. 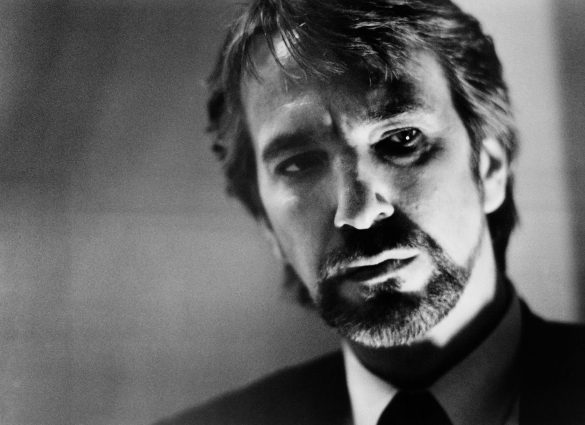 Create a “villain’s plan” to be sure you have a proactive protagonist. 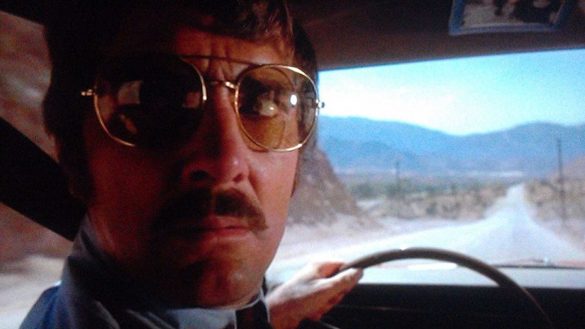 How the film ‘Unhinged’ was influenced by Steven Spielberg’s ‘Duel,’ and how these similar films have different Save the Cat! genres.

Learn how to write a screenplay or novel by starting with your climax and working backwards. 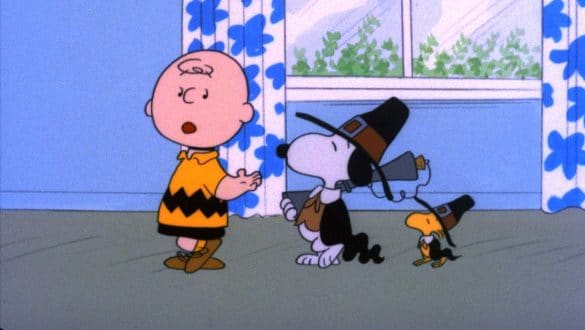 See the 15 story beats of the classic A Charlie Brown Thanksgiving. 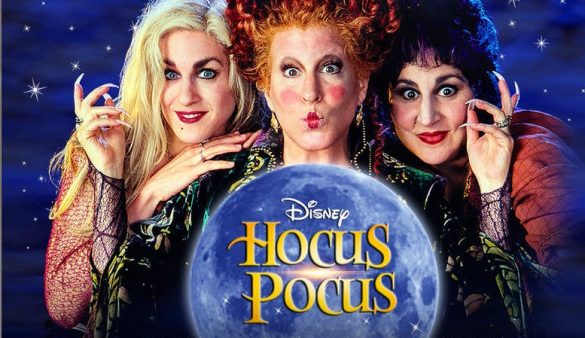 Though Hocus Pocus wasn’t the smash success that Disney had hoped for when released in theatres on July 16, 1993, it became a cult classic when it was later released on VHS and DVD. It’s now watched regularly every October and is the subject of… 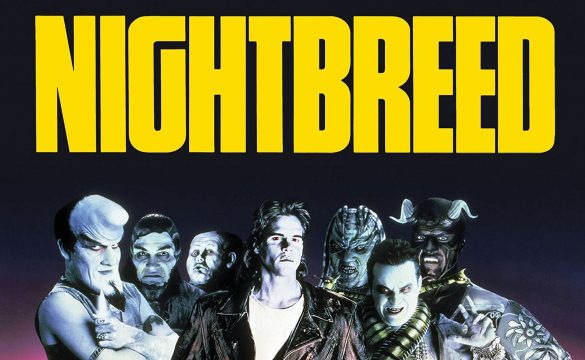 See Blake Snyder’s 15 story beats for Clive Barker’s ‘Nightbreed.’ Understand how the film fits the Save the Cat! Monster in the House genre. 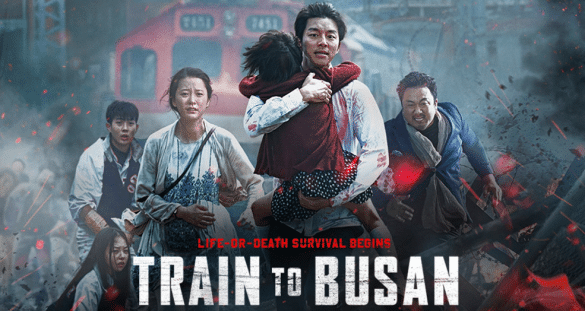 See Blake Snyder’s 15 story beats for the 2016 film ‘Train to Busan.’ Understand how the film fits the Save the Cat! Monster in the House genre. 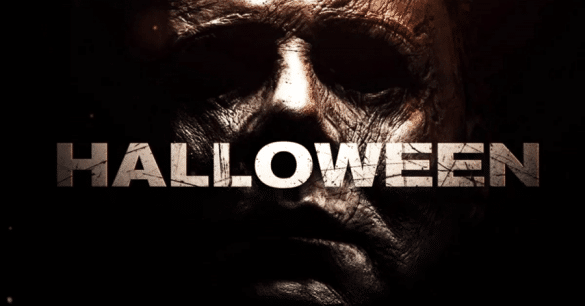 See Blake Snyder’s 15 story beats for the 2018 film ‘Halloween,’ starring Jamie Lee Curtis. Understand how the film fits the Save the Cat! Monster in the House genre. 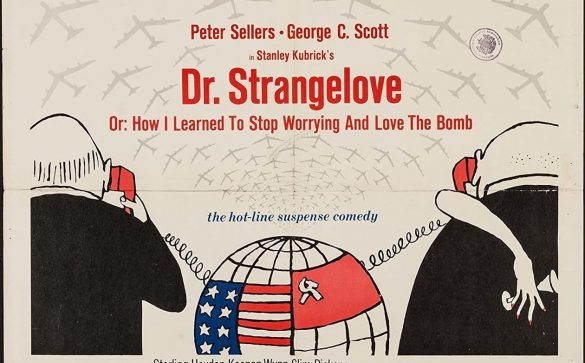 Dr. Strangelove or: How I Learned to Stop Worrying and Love the Bomb Beat Sheet

See how the John Carpenter classic film, The Fog, hits all of Blake Snyder’s 15 story beats in this The Fog beat sheet.